Shellfishing picking in a pickle 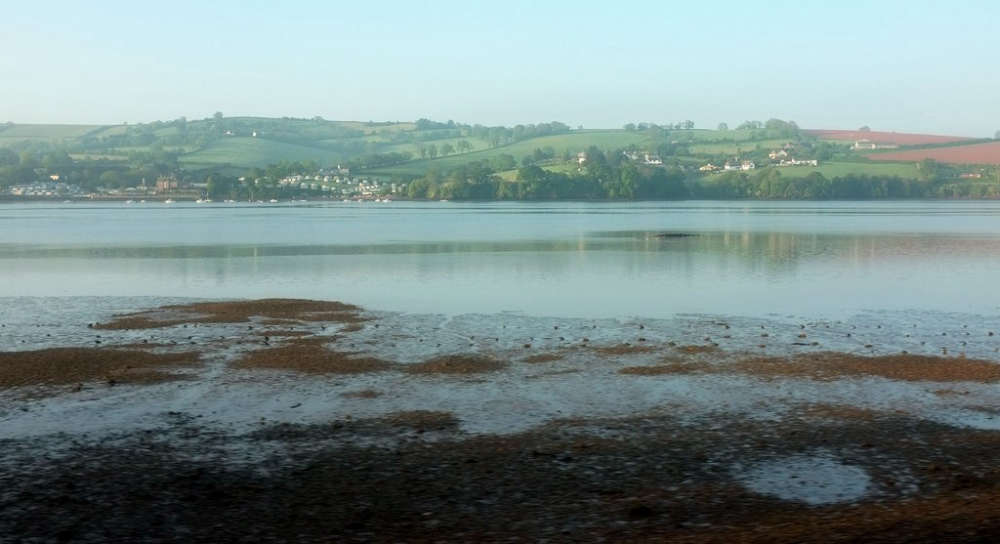 A bucketful is all you're allowed

Councillors have urged a fishing authority to get on with introducing new rules to prevent large-scale picking of shellfish from the Teign and Exe estuaries.

Currently there is no specific legal limit to the amount of shellfish, particularly cockles but also mussels and oysters, that can be collected for personal consumption in unprotected areas  – a right which originates from the Magna Carta, the historic charter that provides the basis for many laws.

Up to 5kg, about a bucket full, has been described as appropriate, but some people are allegedly using the lack of restrictions to take much more for commercial activity, leading to unregulated, untested stock potentially entering the wider food chain.

A report to Teignbridge District Council’s executive explained: “Concerns from members of the public around both the Teign and Exe continue to be reported to Devon and Severn Inshore Fisheries and Conservation Authority [IFCA], as well as to this council, the two local harbour authorities, the police, the Gangmasters and Labour Abuse Authority and the local offices of the Environment Agency.”

A new byelaw to protect shellfish populations and the wider ecosystem was due to introduced by the end of 2021, but it's now not going to happen, and  members of the council's executive are frustrated at the lack of progress made by IFCA - the body responsible.

Councillors heard how a lack of funding and high staff turnover at IFCA had caused delays. It means the byelaws could now be another year away.

Council leader Alan Connett (Lib Dem, Starcross & Kenton) said: “People are reporting this but still we can’t nail down the one thing that needs to be done, which is a bylaw, which would enable the police to go and do something.

“Because in fairness to the police … if someone says it’s personal use and there are three people, it’s very difficult for them to challenge that. We get residents reporting large vans and large amounts being taken and wonder why or perceive that we’re not doing anything about it. All of this rests with getting that byelaw.”

The executive voted to continue offering support to IFCA about the issue and has recommended the agency adopts a targeted approach to “prioritise the early adoption of an appropriate byelaw” for the Teign and Exe.

Councillors also agreed to ask its officers to look into the possibility of sponsoring its own byelaw to protect the estuaries, after Councillor Stephen Purser (Conservative, Teign Valley) suggested they should “take the bull by the horns.”

IFCA will meet later in the autumn to further discuss calls for a new regional byelaw.