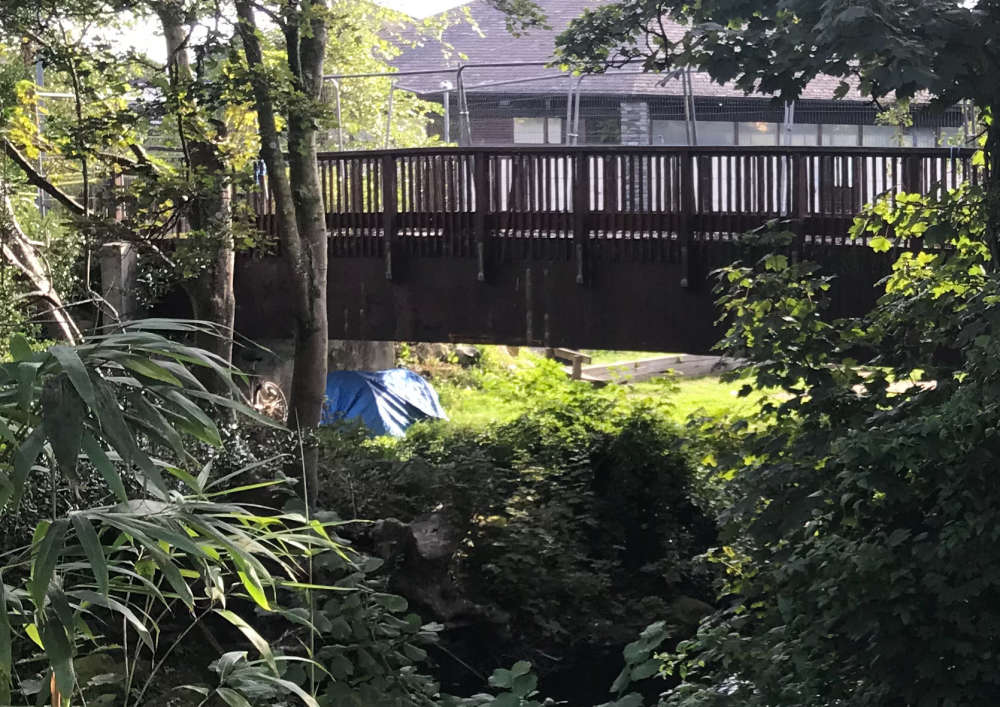 Under the bridge (courtesy: LDRS)

Due to long-term underinvestment

A national housing charity says the housing crisis, declared last week in South Hams, is a result of “extortionate” rents and long-term underinvestment in homes.

South Hams councillors announced a housing crisis because of lack of rented accommodation available for longer than six months, an excessive rise in house prices due to second-homeowners, the conversion of properties to Airbnb's and people moving into the district since the pandemic.

Leader of the district council, Cllr Judy Pearce (Cons, Salcombe and Thurlestone) said the needs of local communities should be considered. “We are all very aware of the problems that have been created this summer, because so many properties have been turned into Airbnb’s,” she said.

“We have every sympathy with people wanting to come and visit the South Hams, but we have to look at the sustainable future of our district and if people can't afford to live here for work, then the system is going to break down.

"We can't have innumerable tourists here if there is nobody here to service the businesses that they are using.”

But director of policy and campaigns at housing and homeless charity Shelter, Osama Bhutta, believes the problem has been growing over many years.   “In coastal areas and across the country, the housing emergency is taking a terrible toll,” said Mr Bhutta.

“We have people being pushed out of their local areas because of soaring house prices, extortionate private rents and landlords choosing to turn their properties into more lucrative short-term lets.

“At the root of this crisis is decades of failure to invest in the good quality social homes our local communities so obviously need. Well-built homes which people can afford to live in shouldn’t be a rarity, they should be the norm.

“If the new housing secretary wants to really level up the country, he must build a new generation of social homes."

South Hams says it has a five-year supply of land for housing, an adopted joint local plan with Plymouth and West Devon and an adopted housing strategy but still has too few properties for local people and those people wanting to work in the district.

South Hams is proposing plans which it hopes will alleviate the housing crisis.  Priorities include;