Shouting could be banned in Teignmouth 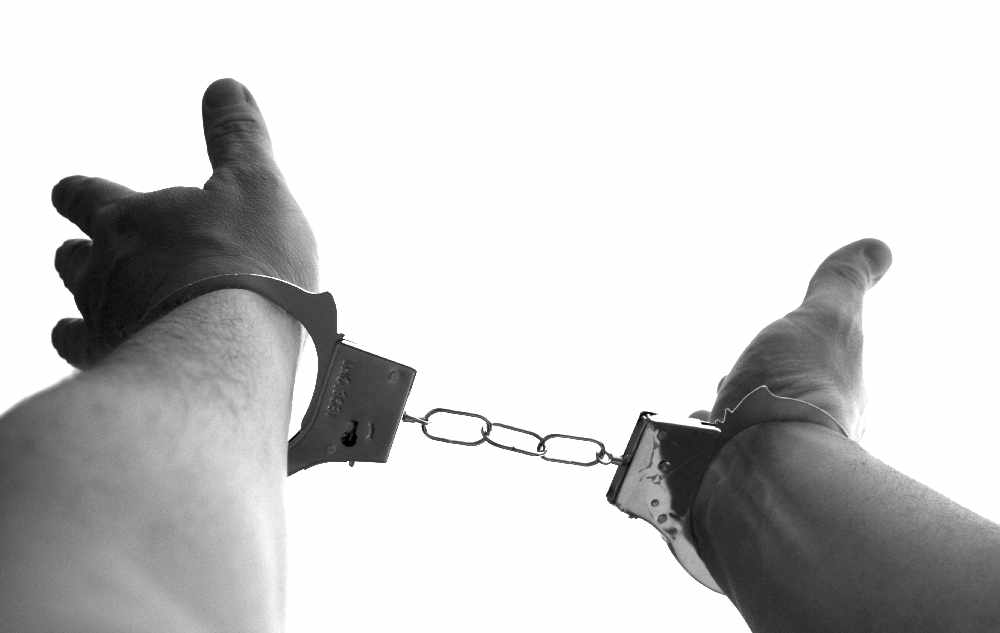 And swearing, drinking and alarming people

Teignbridge District Council could introduce a Public Spaces Protection Order (PSPO) for large parts of the town to crackdown on anti-social behaviour.

The proposed order would cover The Den, The Seafront, the Back Beach, The Triangle, Wellington Street and Lower Brook Street. The restrictions would prohibit people from shouting, swearing or acting in a manner as to cause annoyance, harassment, alarm or distress to any person.

Recorded anti-social behaviour incidents in Teignmouth rose by more than a third (36 pre cent) between May and September 2020 – an additional 53 incidents – compared to the same period in the previous year.

The recommendations follow almost unanimous support from consultees in the town. Councillors are to be told the failure to have a PSPO in place could potentially impact on visitors' experience and the quality of life of residents.

Chief superintendent, Nikki Leaper and Inspector Andrew Tomlinson, in supporting the proposed PSPO, said that it would be justified. In their response, they said: “The reports causing us concern are public drinking/drunkenness and associates anti-social behaviour. Where the behaviour amounts to a criminal offence police action is taken.

“However in many cases the behaviour is not criminal, but observations of officers and reports made to them by the public show that even where not criminal the behaviour of those involved intimidates people and prevents them from enjoying or using the public amenities in the town such as bus stops, public seating areas and public toilets. We are also told it is having a detrimental impact on retail businesses as customers are discouraged from visiting.

“The creation of a PSPO will enable police to address the ASB at a much earlier stage reducing its impact and improving the quality of life for the wider community.”

An estate agent said that it can feel threatening in the town and we had one party pull out of buying a house in Teignmouth because their son was attacked in the town, and they have seen anti-social behaviour in Wellington Street from our office, mainly from teenagers.

The Teignmouth Traders Association, in their comments, said: “Teignmouth needs a PSPO to be put in place as soon as possible. Over the last six months, but it has been going on for much longer, the town has suffered from two main types of ASB, Drunks/Drugged, supposedly homeless men and women and gangs of youths, who intimidate, aggressively beg, obstruct, shop lift, litter, use foul & abusive language, on occasions assault, residents and visitors to the town.

“The impact of ASB on the town, residents, visitors and families, is immeasurable. Elderly residents, of which Teignmouth has many, often are frightened to come into town, those that do and decide to sit in the Triangle on a sunny afternoon, are often subjected to drunken antics, lewd actions, foul & abusive language and other intimidating actions from six or seven drunken individuals who have no concern for their actions.

“To add to this, the town also has a major problem with gangs of youths who are intent to intimidate and abuse anyone who happens to get in their way. Many of the youths, fall into the 13 to 16 year old age group, but are often seen with bottles/cans of alcohol, smoking weed, plus evidence in the town of them inhaling Nitrous Oxide, the small canisters can often be found around the town.”

Responses from Teignmouth town councillors added that ‘a PSPO can’t come soon enough’ at a full council meeting in December, they unanimously agreed that the order should be introduced.

Teignbridge’s executive, when they meet on Tuesday, are recommended to recommend to full council that the PSPO for the prescribed parts of Teignmouth be introduced.

The report of Rebecca Hewitt, community safety and safeguarding manager, adds: “The prohibitions proposed in the draft order reflect the concerns relating to general ASB and specifically to address the issues relating rowdy and nuisance behaviour, substance misuse and alcohol consumption in public places. There are no alternative approaches to address the issue.”