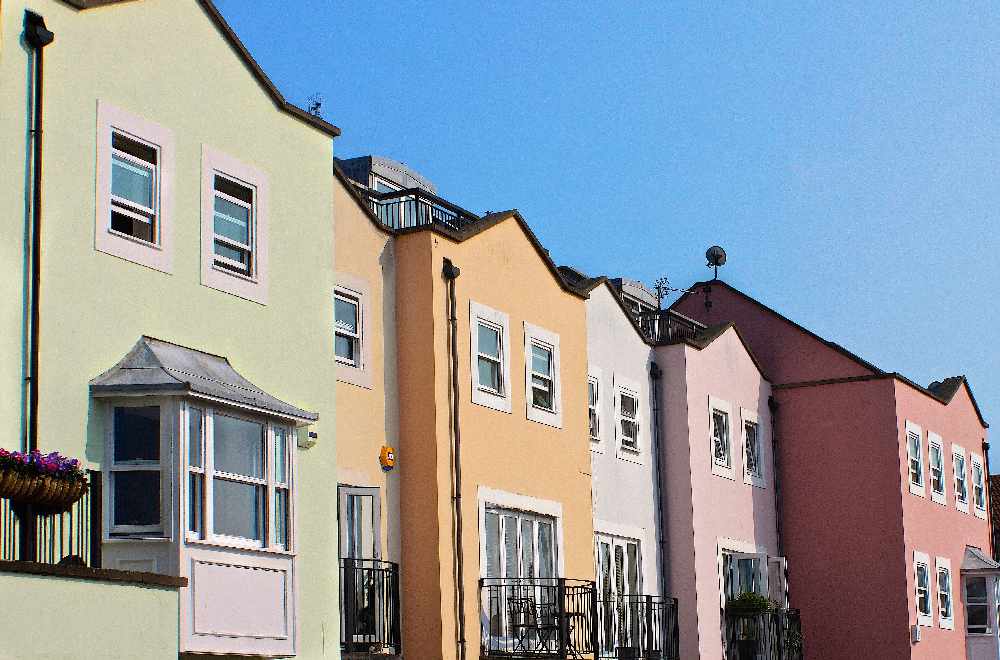 Rooms need to be larger!

East Devon District Council (EDDC) could be preventing rugby stars of the future from achieving their potential because new houses in the area are too small.

The independent councillor for Ottery St Mary told a council meeting: “With younger residents getting taller by the year I feel it is our duty to build residential units large enough for the next generation to live in.

“If we want to support our rugby players and our basketball players the least we can offer is rooms large enough for them to live in.”

So he's proposed a motion so that will stop housebuilders cramming as many dwellings as possible on new developments, leading to homes too small for comfort.

Cllr Faithfull said that because of a lack of a policy, the council can’t reject residential planning applications based on size. And he argued that landlords take advantage by building more homes than there is space for, in the interests of profitability.

Cllr Faithful said: “Within my own ward I know of three applications which should have been rejected due to them being under the nationally recognised size.” 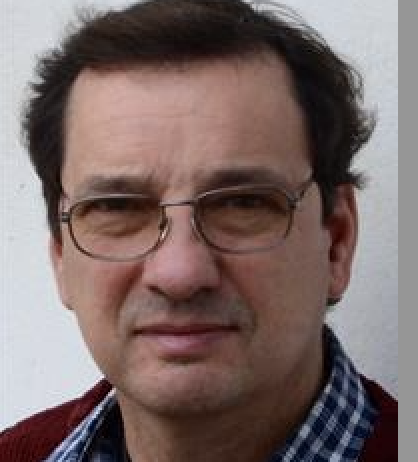 In 2015 the government published space standards but left it to councils to enforce them through policies in their local plans.

Despite attempts by some members of the council, no action has yet been taken in East Devon to put these standards in place.

With 41 votes in favour, the motion was recommended for approval to officers. This temporary decision-making framework was launched on Monday after the council decided to make its meetings virtual again because of fears over current covid risks. For the time being,  senior East Devon Council officers now have to rubber-stamp councillor’s recommendations.

Councillor Mike Allen (Conservative, Honiton St. Michael’s), who supported the motion, said lack of action had resulted in some houses being built to substandard sizes, something, he argues, “should never have happened.”

Seconding the motion, Councillor Vicky Johns (Independent Progressive Group, Ottery St Mary)  said: “It’s a shame that developers do get away with doing this kind of thing and hopefully if we do put the policy place it will nip in the bud.”

But Councillor Faithfull's worries for the future of British sport if East Devon District Council keeps allowing small homes may be mitigated now that the motion is agreed. The council will seek to implement the national space standards as part of its updated local plan (2021-2040) which is currently being drafted.