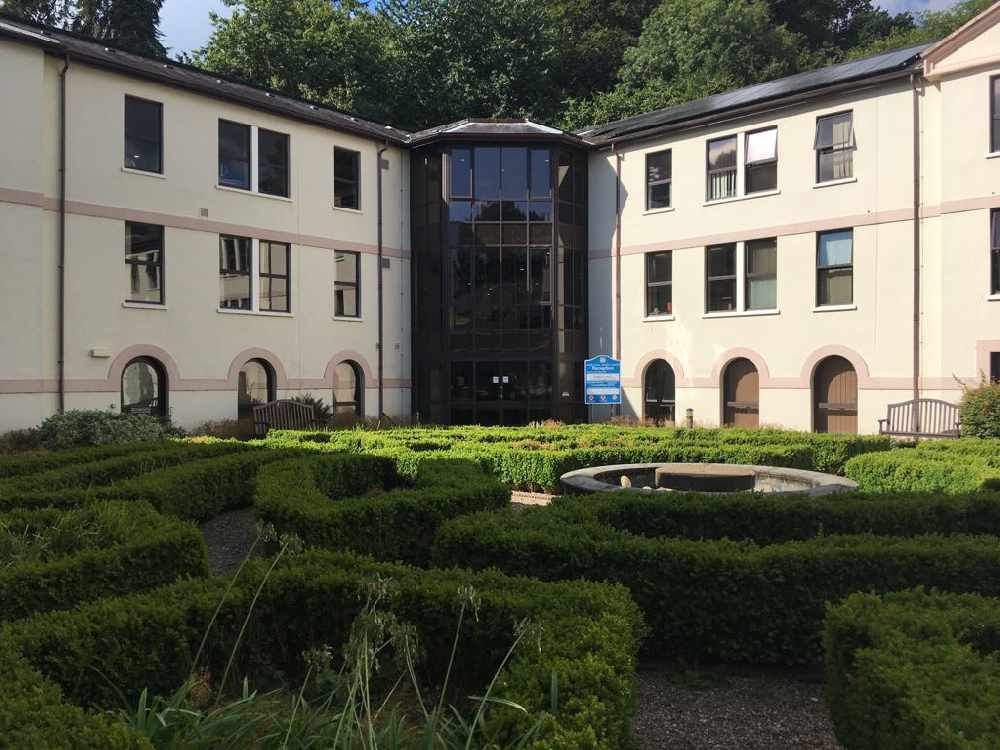 Workers at South Hams Council HQ could get pay increase

But they're not saying how much

Council staff in South Hams could be in for a pay rise.

Councillors on South Hams District Council (SHDC) support an increase for key workers, including those its employs itself, but an original line which argued the rise should be at least £2,000 was removed before it was agreed.

In the full council meeting last Thursday, members passed the motion: “This council supports a pay increase for all our key workers.  This includes staff here at South Hams.”

Lib Dem councillor for Stokenham, Julian Brazil, proposed the motion and said: “We all saw, during the pandemic, how absolutely vital our public servants were and we really believe in building back better than we’ve got to support them.

“And that includes having proper wages so they can deal with this cost of living crisis.”

Conservative councillor for Allington and Strete, Richard Foss questioned which jobs were classed as “key workers” and suggested farmers are often left out.

“If you haven’t got any food to eat, everything else is irrelevant,” he said.

“I don’t want to degenerate [sic] any other occupation, but I do think it’s forgotten from time to time. And we worked through the covid situation night and day to keep the food coming in. Dairy farmers still milked the cows. We still grew crops.”

But Cllr Keith Baldry (Lib Dem, Newton and Yealmpton), who seconded the motion, drew the debate back to staff working for the council.

“Our staff in South Hams were outstanding; working under very difficult circumstances, most of them working from home,” he said.

“Some of them were working in a back room or in their bedrooms. And on behalf of all councillors, I want to say thank you to our staff.

“I think they deserve a significant pay increase across all those sectors.

“We have been told in the past there is no magic money tree to produce the money and then lo and behold, immediately the previous chancellor overcame that during covid with furlough schemes and the rest of it. And demonstrated, in my opinion, that he was a very good socialist.”

The motion was passed unanimously.