Spending a penny in East Devon to get harder 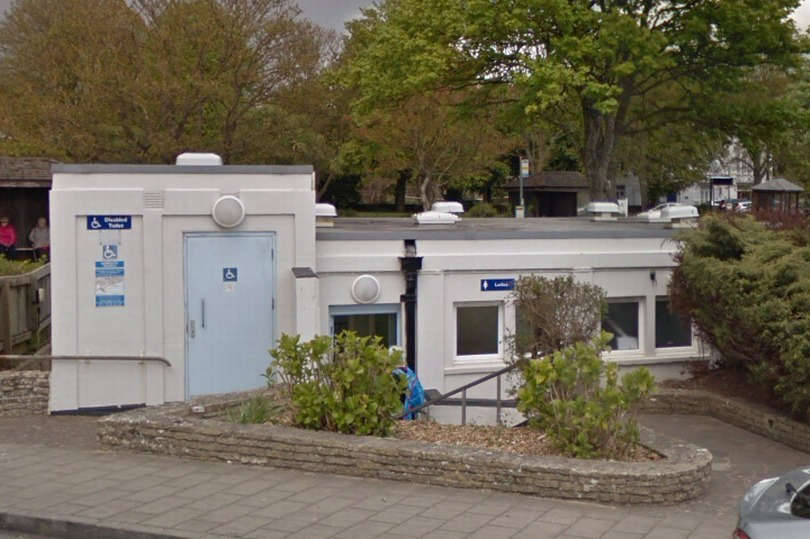 It could get harder – and more costly – to go to the loo in East Devon.

Its members said measures are needed to address a £3 million budget deficit. Around £700,000 needs to be saved in order to balance next year’s budget, effective from April 2022.

A report by officers found that cutting public loos could save between £200,000 to £430,000 per year. Current plans would see some of the money saved go into 14 of the 27 public toilets that the council plans to keep.

A charge of 40p will be introduced once refurbishments are complete. Money raised would go towards maintaining them.

Paid access will be made by contactless card payments. This could be in the form of credit and debit cards as well as pre-paid cards which could be bought with cash.

There has been no investment in the 27 council-run public toilets in East Devon since 2014 and the loos cost £900,000 per year to run.

Councillor Jack Rowland (ndependent Democratic Alliance Group, Seaton) portfolio holder for finance, warned of the tough financial situation facing the council and said the review into public toilets had been “kicked down the road too many times” by past administrations.

Though the council provides public toilets it doesn’t legally have to. That means they could be sold, or outsourced.

A consultation between August and September received a high degree of public interest, with almost 1,300 people taking part. Most respondents were against the changes and said the council should maintain current provision.

Four in five respondents said the loos need investment and 56 per cent agreed they would pay something to use them.

The cabinet agreed to maintain 14 ‘category A’ toilets, chosen because of their proximity to key areas such as beaches, car parks and town centres. They will be a maximum eight minute walk from one of these areas, with the intention they will be as accessible as possible to elderly people and people with disabilities.

There is also a plan to create some ‘category B’ toilets, which the council will consider leasing out for alternative uses, such as cafés or community spaces. Whoever takes over a category B building would have to take on the responsibility of providing a publicly accessible toilet. The seven places on the B list include Harbour Road, Seatonl Station Road, Budleigh Salterton, and Imperial Recreation Ground, Exmouth.

Category C toilets are those where there is thought to be no commercial alternative. In the plans drawn up by EDDC, these loos would be offered to town and parish councils to run. There are currently six places on this list, including loos at Exmouth bus and train station, Seaton Marsh Road and Honiton King Street.

Deputy leader of the council Paul Hayward (Independent, Democratic Alliance Group, Yarty) said: “This is where we are. We are being systematically starved of money by central government and so we have to make these tough choices.”

Leader of the council Paul Arnott (Independent, Democratic Alliance Group, Coly Valley) claimed the council was in the position partly because previous administrations had not invested in provision since 2014. He said: “Somebody else has to pay for their failure to fix the roof while the sun was shining.”

Against the plans, Councillor Helen Parr (Conservative, Coly Valley) said: “It’s withdrawing support from our business, from our shops, just at the time when they need it most.

“I do think this will reflect very badly on East Devon.” She argued it would make the lives of elderly people, people with disabilities and families with young children “much more difficult.”

Councillor Cathy Gardner (Independent, Democratic Alliance Group, Sidmouth Town) said it was a “horrible choice,” but tough measures had to be implemented. She explained:: “We don’t get the funding from government to be able to keep this going. We can’t afford to carry on as we are.”

However, Cllr Gardener said that the plans should not stop anyone who needs a toilet in an emergency or can’t afford to pay.

Councillor John Loudoun (Independent, Democratic Alliance Group, Sidmouth Rural) added: “We’re going to make no friends here but we have to do what is right for the district and for our finances.”

The cabinet also agreed that the council should write to relevant local businesses asking them to offer their toilets to non-paying customers who may have disabilities and illnesses that aren’t always visible. In addition, EDDC will write to the secretary of state for housing and communities and East Devon local MPs

Full council will now be asked to agree to use some of the council’s reserves to temporarily fund category B and C toilets. This would be so they can remain open until new owners, such as local businesses or town or parish councils, take over. If there are no ooffer by the end of this process, the loos will be sold.

New owners will have until January 2023 to decide on new arrangements for their toilets.

Honiton King Street toilets will be maintained by EDDC until April 2023 to give Honiton Town Council more time to arrange its finances.

Most of the categorisations have now been signed off by cabinet. Six of the 27 toilets only have provisional decisions, Further discussion will be had with town and parish councils before senior cabinet members formally decide on what to do with them. These six toilets are as follows: