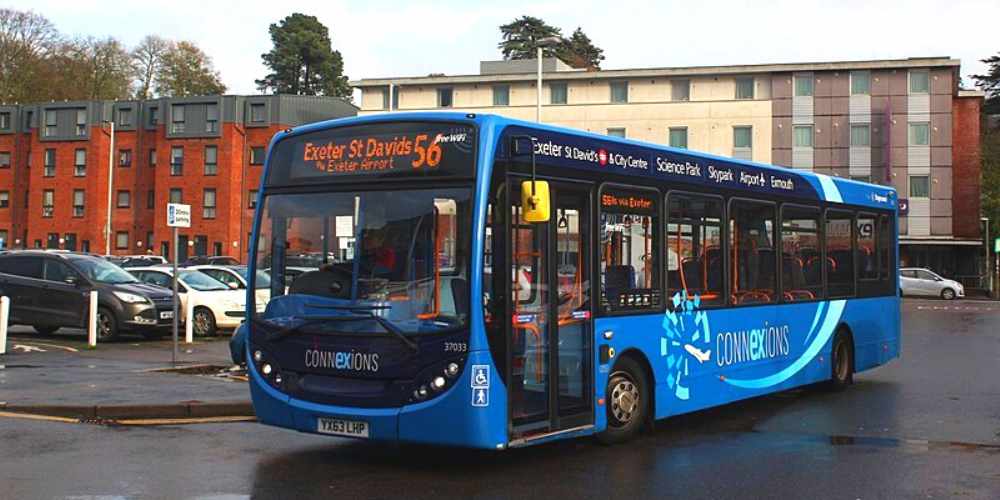 Buses not stopping, a shortage of drivers, and idling buses were among the concerns councillors raised over Stagecoach’s bus service around Exeter.

The Exeter Highways and Traffic Orders Committee on Monday had the chance to quiz Paul Clark, Operational Director, Stagecoach South West, on developments affecting bus services and the network in and around Exeter.

Councillors raised a series of concerns about the service in Exeter. They were:

In response, Mr Clark explained that there have been issues with staff that have caused them problems, and that there was even one Saturday where he had to drive a bus himself to keep the service running.

In response, Mr Clark confirmed that there had been some challenges the company had faced in recent months. He said: “It is a very challenging job market at the moment. We were at one stage 12 drivers short but that was mainly down to staff sickness, and I even had to drive on one Saturday myself.

“We are now only three drivers short but we are getting back on an even keel now.”

In response to the other questions, Mr Clark said that drivers would be re-educated to ensure that they do not miss the stop on Sidmouth Road, that if a driver leaves a stop early, then it technically means that the service is not punctual in arriving on time, discussions would be held around the location of bus stops in Bovemoors Lane and that NHS staff only need to show their NHS pass to a bus driver.

He added that drivers would be reminded about engine idling and said that all vehicles were tracked and monitored and instances should be reported to Stagecoach, and that the Park-and-Ride Green route now stops at all the stops to increase patronage, as it had been a loss making service.