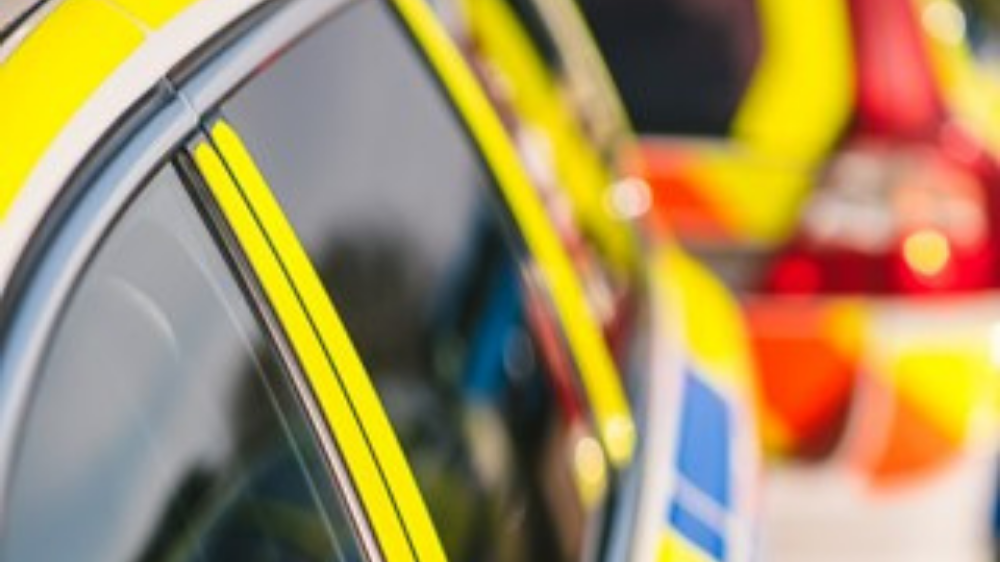 A motorcyclist has died in a collision close to the Devon/Cornwall border in which the driver failed to stop.

Emergency services were called to reports of a black Kawasaki motorcycle in the middle of the A38 eastbound on-slip at St Budeaux, Plymouth around 8.40 p.m. on Thursday evening.

They found someone unconscious in the road who was believed to be the rider, close to the Weston Mill Junction.

The man, aged 59 and from Plymouth, died at the scene. His next of kin have been informed.

A spokesperson for the police said: “Following police enquiries, we located a white Ford transit van that we believe could be connected to this matter in the Marlborough Street area of Devonport in Plymouth; a police cordon remains in place in the area for the time being.

“Officers have arrested a man in his fortiess from the Plymouth area on suspicion of failure to stop, driving under the influence of drink or drugs, and death by dangerous driving.

“The closure on the A38 has since been lifted at around 10 a.m. this morning (Friday 13 May) and we wish to thank the public for their patience shown whilst the road was closed.

“Enquiries continue into the circumstances surrounding this death and it is vital that any witnesses to the collision, or anyone who was in the area prior to the incident contact us immediately.

“We would also like to hear from any road users who may have captured footage via their dashcam or headcam, and anyone who believes they may have information that can assist investigating officers.”