Tamar tolls to rise 30 per cent 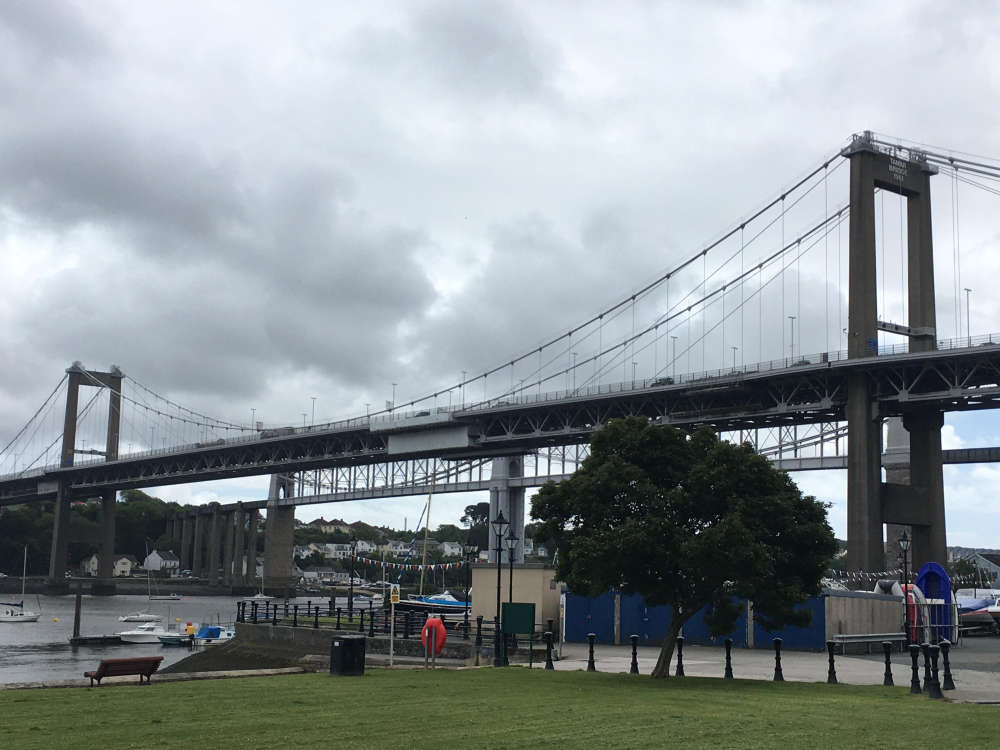 The cost of using the Tamar Bridge and ferry crossings is set to go up by 30 per cent.

Plymouth City Council has voted to increased tolls from £2 to £2.60 for cash users and from £1 to £1.30 for discounted tags.

The hike will come into effect in April, the start of the 2022/23 financial year.

The decision was made reluctantly by Plymouth’s full council, with councillors across parties agreeing the government should pay towards the running of the crossing service.

Councillor Pat Patel (Conservative, St. Budeaux) said: “The decision to increase the toll was taken very reluctantly by the Tamar Bridge and Torpoint Ferry committees and we looked at all options.”

Use of the crossings plummeted as a result of covid, resulting in a large drop in revenue.

A report by the council’s transport chiefs argued that without the toll increase the crossings will run into deficits from the 2022/23 financial year onwards and reach over £10 million by 2025/26.

The government’s one-off £3million payment in November 2020 deferred the  increase but only proved a short-term solution.

Bridge and ferry crossings have not returned fully and are approximately 90 per cent of pre-covid levels. Councillor Jonathan Drean (Conservatives, Budshead), cabinet member for transport, warned that each one per cent drop in traffic results in approximately £150,000 reduction in revenue per year.

As ‘parent authorities,’ Plymouth City Council and Cornwall Council have a legal responsibility to pay for budget deficits.

The rules around the funding of the crossings were set by The Tamar Bridge Act 1957, which states that the crossings must be financially supported by tolls.

The council has tried to get the Department for Transport (DfT) to contribute to the running of Tamar Bridge but it has refused.

As part of the effort, Councillor Nick Kelly, Conservative leader of Plymouth City Council, has launched a petition asking people across the south west to sign to show their support for government funding. 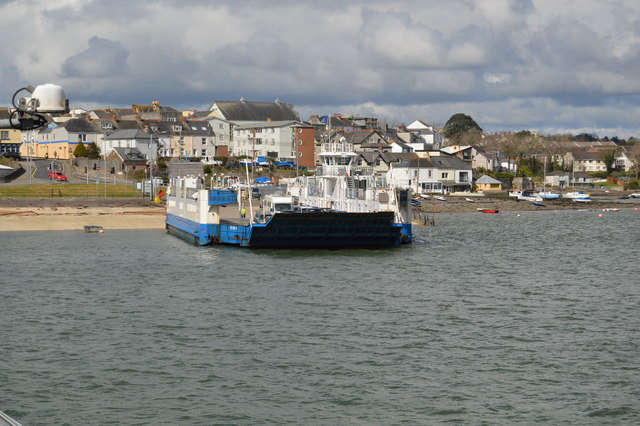 It will cost more on the Tamar Ferry from April (courtesy: N Chadwick/Geograph)

In a statement, Cllr Kelly said: “At a time when all finances are being squeezed, it is not fair that we have to ask users of the bridge to put their hands deeper into their pockets. But we have no choice. But what will happen in the years to come, as road users further decline?

“We are only asking the government for our fair share. We only want the A38 over the Tamar Bridge to be considered in the same way as other major strategic links in the UK.

“This is all about people power. We need the people of the south west to show that they agree with us that tolls must be kept low and fair.”

Labour Councillor Margaret Corvid (Drake) supported the council’s lobbying efforts.  She said: “This should in all reasonable thought and understanding be something that the government pays for.

“Until the government wakes up and realises that strategic national infrastructure should be supported nationally this is the best choice we can make to preserve this vital link for both Plymouth and Cornwall.”

The Tamar Bridge opened in 1961 with three lanes and was extended with two additional lanes in 2001. In the sixties the ferry crossing had a capacity for 28 cars. The modern ferries now carry up to 73.

The motion to approve the fare rises and continued lobbying of government decision was carried by PCC with 44 votes in favour and three abstentions.

The Tamar Bridge and Torpoint Ferry joint committee will now decide on the proposed rises, which they are expected to rubber-stamp.