The Ivy coming to Exeter 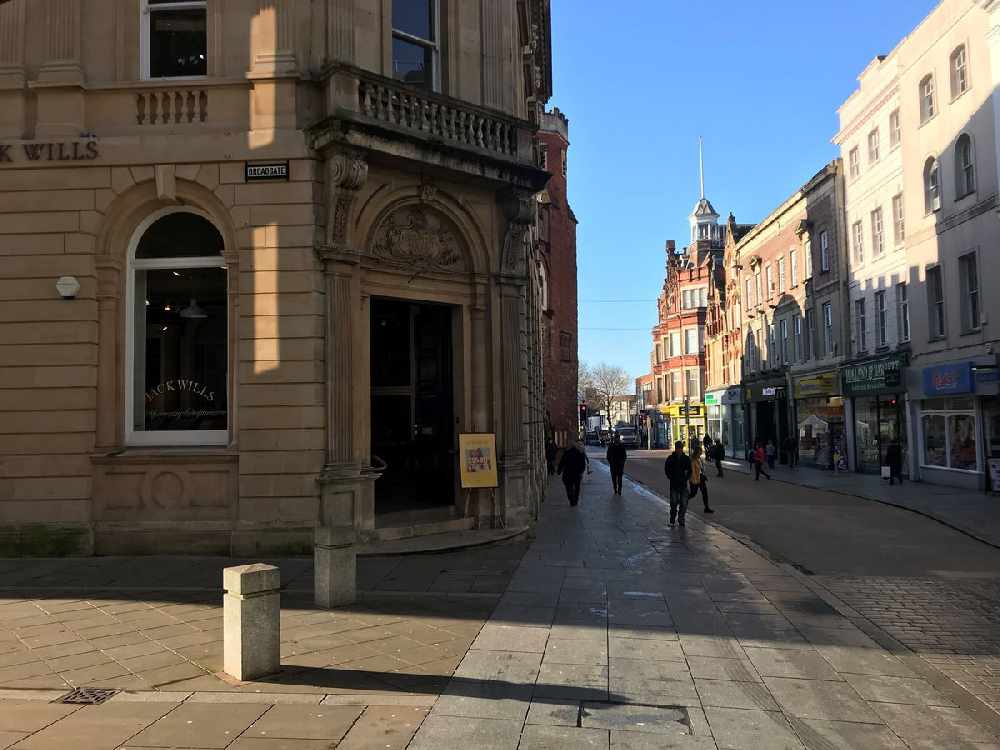 Jackets out. Steaks in.

Posh restaurant chain The Ivy has announced it's coming to Exeter. It's not the first time they've said so. They'd previously been set to convert a Waterstones' bookshop into their exclusive restaurant and bar, and had received planning permission, but subsequently pulled out.

But now Troia (UK) Restaurants Ltd have applied to Exeter City Council to convert the former Jack Wills store on the High Street, with seating for 137 people inside and 52 outside overlooking Cathedral Green.

They plan to employ about 100 people. The planning application says they will bring ‘vitality and viability of the centre of Exeter as a whole’. It adds: “The Ivy Collection have been looking to open a restaurant within Exeter over a number of years. Unfortunately, due to commercial reasons and alternative sites found to be not wholly appropriate, The Ivy have been unable to commit to a premises. However, this site, 65-67 High Street, has been identified as an appropriate location to open their new restaurant in Exeter.

“The proposed restaurant use will be split across both the basement and ground floor. The basement level will mainly be used for the kitchen and back of house area, including staff changing rooms and break room, while the ground floor will provide the main restaurant space with a private dining room.

“The proposed restaurant will have a maximum internal capacity of 137 covers which is split between dining tables, bar seating and a private dining room. It is important to note the bar seating is affixed to the ground in order to prevent “vertical drinking”.

“An external seating area is proposed immediately to the front of the restaurant onto Cathedral Yard and along the side passage and this will comprise 52 covers. All external furniture will be removable and stored inside the restaurant outside of opening hours. The Ivy is a well-established reputable restaurant operator with a number of restaurants operating around the country. The reputation of the Ivy, the operating hours, and the “greeters” located at the entrances and exits of the site will ensure that the use will not increase the potential for public disorder or crime within the centre.

The statement adds that the principle of development has been established for the change of use to a restaurant at the site already as a scheme was approved in 2007, although the planning permission was never implemented. Exeter City Council planners will consider the proposals.