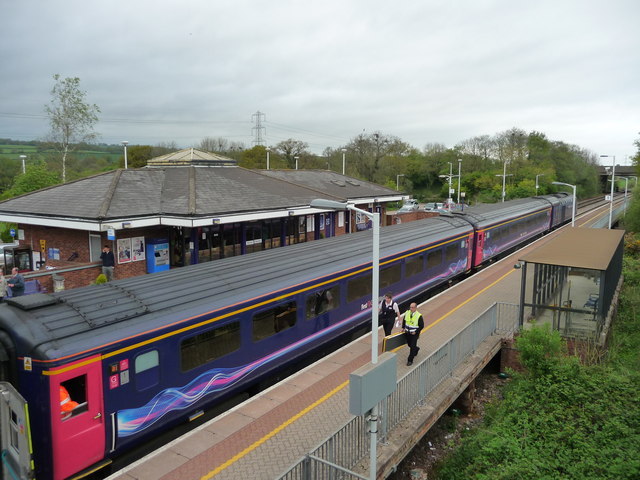 Replacement buses will run between Taunton and Exeter

Network Rail will carry out maintenance work at Whiteball Tunnel, near Tiverton Parkway, from three weeks in February and March.

Whiteball Tunnel, near Tiverton Parkway, will be totally closed during the period between February 18th and March 8th, while Network Rail carry out maintenance work.

During the period, no trains will call at Tiverton Parkway, and the disruption will be felt by passengers all across the South West.

Trains between London and the South West will continue to run, but via an alternative route and journey times will be extended by an hour.

Further work at Marley Tunnel, near Totnes, will mean that a reduced rail service will only be able to operate between Plymouth and Exeter St Davids, but each line has its own tunnel, a limited train service through the remaining tunnel can be operated.

THE DISRUPTION CAUSED BY THE SOUTH WEST UPGRADE PROJECT IS:

At a meeting of the Devon and Exeter Rail Project Working Party on Friday afternoon, Lewis Ward, Assistant Regional Development Manager for Great Western Railway, told councillors that there was an extensive programme of engineering work that was due to take place during the rest of the year.

He said: “There is an unprecedented amount of work but it will be short term pain for long term gain.”

On the Barnstaple branch line on February 2nd and 3rd, and on February 9th and 10th, track renewals near Crediton mean that rail replacement buses will replace all trains between Exeter St Davids and Barnstaple.

GWR Operations Director Rob Mullen said: “We would like to thank passengers in advance for their patience, as Network Rail continues its Rail Upgrade Plan to maintain and modernise the railway in the South West.

“New Intercity Express Trains are already operating on the route, adding up to 24 per cent more seats per train, with more new trains on the way. This work will ensure we can take advantage of the full benefit of these trains with a more resilient network.