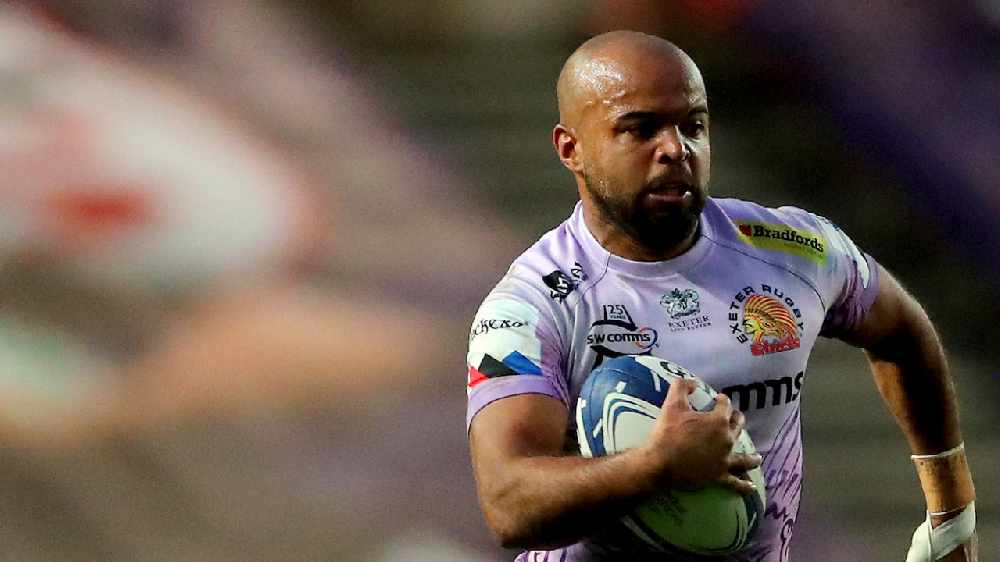 Exeter Chiefs highly rated winger Tom O'Flaherty has been putting in some shift for the European and Premiership champions this season.

The 26 year-old winger, who joined the Devon club in 2017, tops the charts in the Gallagher Premiership for the most defenders beaten (41) and metres made (625) so far this season.

Chiefs head coach Ali Hepher says it was important to get back to winning ways: "We looked back to our very best today," he said, " I'm really pleased with the performance. Fair play to the lads, they worked their socks off against a good side.

"Hopefully we go on next week and believe from that start that we're a top quality side - and we know that."

Chiefs' speedy winger will be hoping to get on the scoresheet again on Saturday when Exeter face Harlequins at Sandy Park. Kick-off is an earlier time of 12:30. 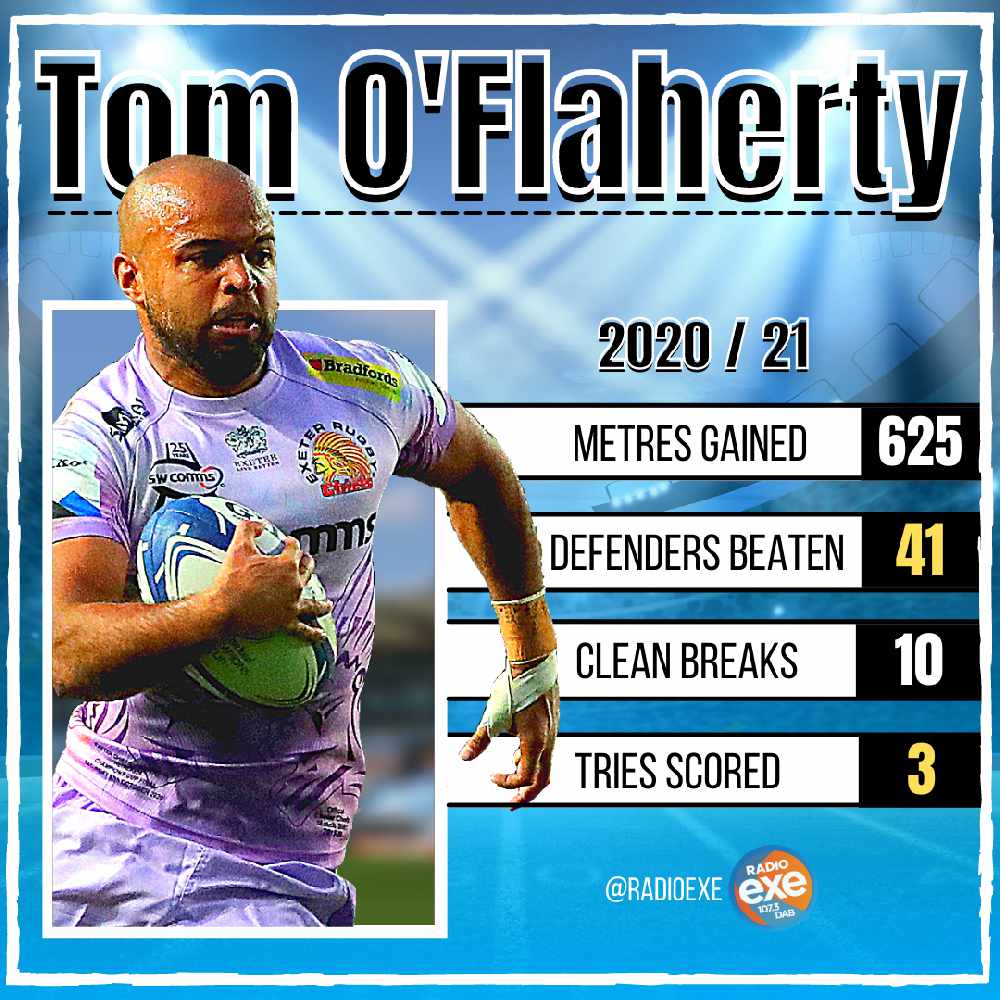