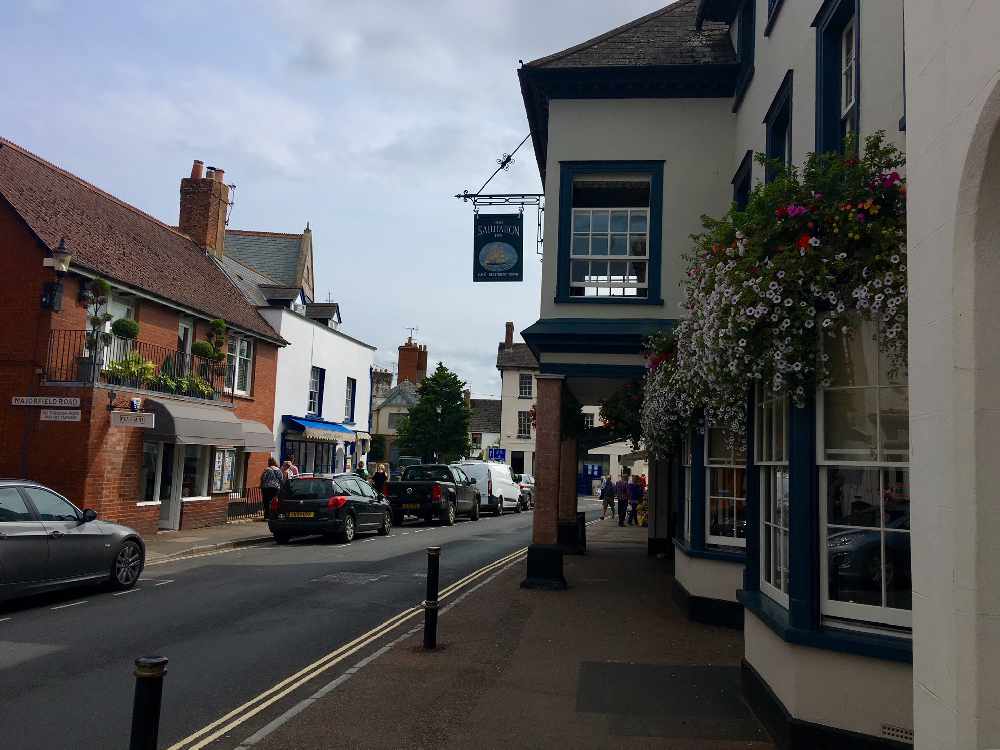 Plans to temporarily pedestrianise part of Topsham have been dropped following a lack of support from the public.

Officers at both Exeter City Council and Devon County Council had been working on an option to keep businesses, shoppers and visitors safe from COVID-19. But traders and local residents feared Topsham will become a ‘ghost town’ if Fore Street was pedestrianised.

The proposals have been taken off the table after a local poll. Councillors and officers will now explore alternative safety measures, although the potential to reduce cars in Topsham in the long term, remains an option.

Lead councillor for environment and city management, Cllr David Harvey, said: “The poll showed considerable support for some measures to reduce car use in Topsham. The Highway Authority, Devon County Council, are going to go away and look at some ideas to achieve this.”

Topsham ward councillor and Conservative group leader Cllr Andrew Leadbetter, said: “Full pedestrianisation at this stage isn’t wanted by the traders and we respect that. There are genuine concerns around how this will impact business, and it comes after a three-month period that has seen trade drop.”

Under the temporary plans being put forward:

But the main concerns the straw poll raised were around the potential it could reduce the number of shoppers, issues with accessing Fore Street and a host of practical issues such as signage and access.