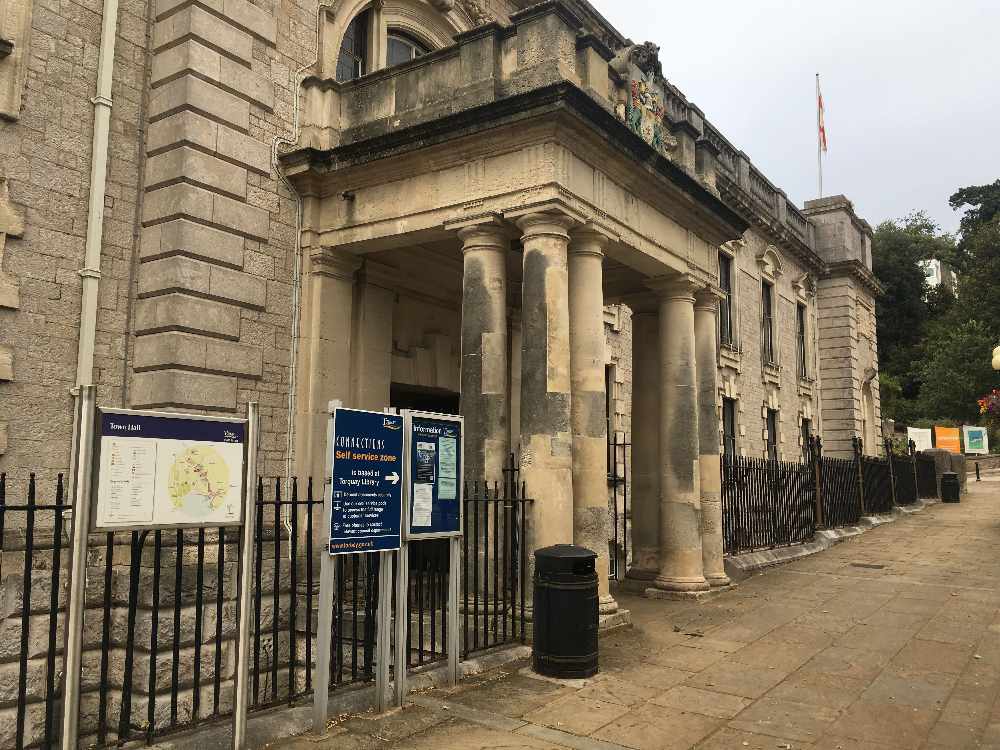 Children’s services run by Torbay Council have continued to improve despite the pandemic, inspectors say.

That was one of the findings from the latest visit by a team from Ofsted, the government agency which regulates children’s social care.

A report following the remote inspection over two days in March said the council had worked effectively despite covid restrictions.

The letter from inspector Margaret Burke to Torbay’s director of children’s service Nancy Meehan said: “Torbay council has continued to provide services for children throughout the pandemic.

“Leaders responded to the challenges of covid-19 by adjusting their improvement plans and sought different ways to maintain oversight of children and services.

“Risk assessments have been conducted to identify the most vulnerable children and the local authority has worked effectively with partners to continue to identify, and provide support to, children and their families, to maintain essential services and to develop virtual services.

“Despite the pandemic, the progress made in improving services for children in Torbay, noted at the previous monitoring visit in January 2020, has continued. Structures and strategic partnerships are now more firmly embedded, and positive steps have been made towards delivering the authority’s children’s services improvement plans.”

The report, which recommended some areas for improvement, is the latest to monitor progress at the council after children’s services were rated inadequate for a second time in 2018. A government-appointed commissioner who has been overseeing improvements said in March that services had struggled for a decade but were “unrecognisable” compared to earlier.

Commissioner Nigel Richardson praised the council’s new management team and political leadership for the changes. He announced that oversight of improvements would be stepped down because of the progress.

Mr Richardson said the council had a programme of sustainable improvements in place, although the pandemic had been a setback and there were still challenges with recruitment and retention of staff.

Nancy Meehan, who joined Torbay Council as deputy director in October 2019, was confirmed as director in February 2020. She has led the improvement plan which has been key to the council’s progress.