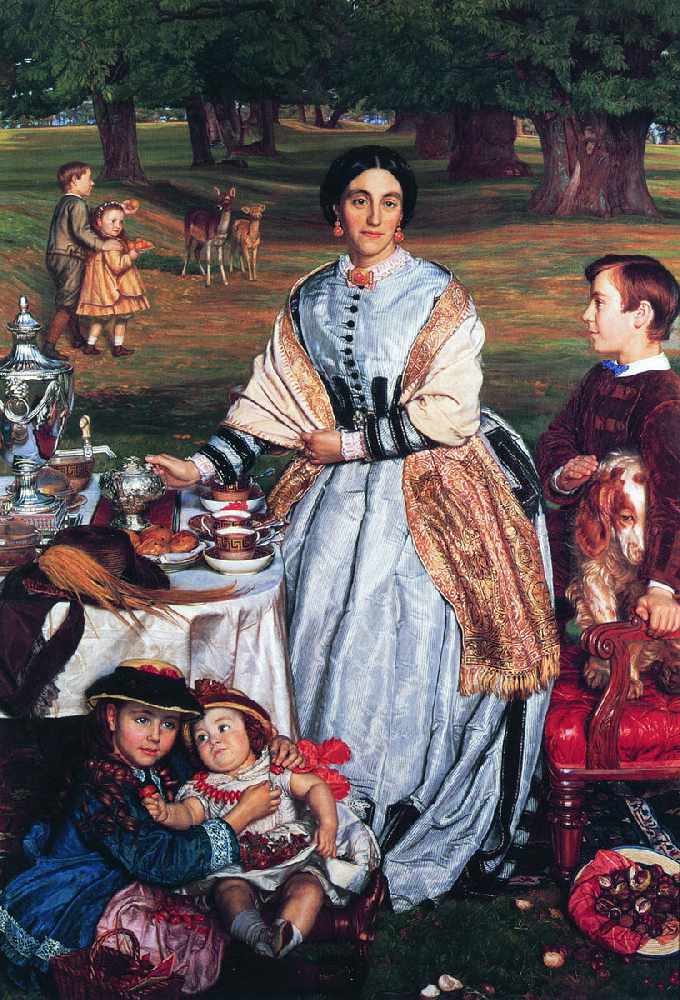 The accounts reveal the value.

Other highlights include drawings by Victorian artist Edward Burne-Jones for his stained glass panels ‘The Planets’.

The council owns watercolours by Thomas Luny and FJ Widgery and a rare proof set of Victorian artist and poet William Blake’s ‘The Book of Job’.

The estimated value of the holding has fallen by £300,000 in the last year to £7.8m, according to the council’s annual statement of accounts.

The council also owns mayoral regalia worth £200,000, including chains of office, badges, maces and other silverware.

A decision was taken during a spending freeze last year not to pay for security to bring a mace from Torquay town hall to meetings at the Riviera Centre on the seafront.

But councillors voted to bring the mace back, with Conservatives arguing the ornate ceremonial staff represented the authority of the Crown and was an important tradition.

The council’s heritage property portfolio is valued at £24.6m, with the most important being Torre Abbey, an 800-year-old former medieval monastery worth an estimated £20m.

The council has seen its Government grant fall by £21m over the last four years due to austerity.

Last year it imposed a freeze on non-urgent spending because of financial pressures.

It has had to find £7m of savings to balance this year’s books and faces an estimated £18m shortfall over the next three years.

Last year spending on children’s services went £5m over budget, blamed on the increased number of children in care and the rising cost and complexity of cases.

The payments went to six council staff and 11 from schools.

The number of council employees not including schools fell during the year by 48 to 958.