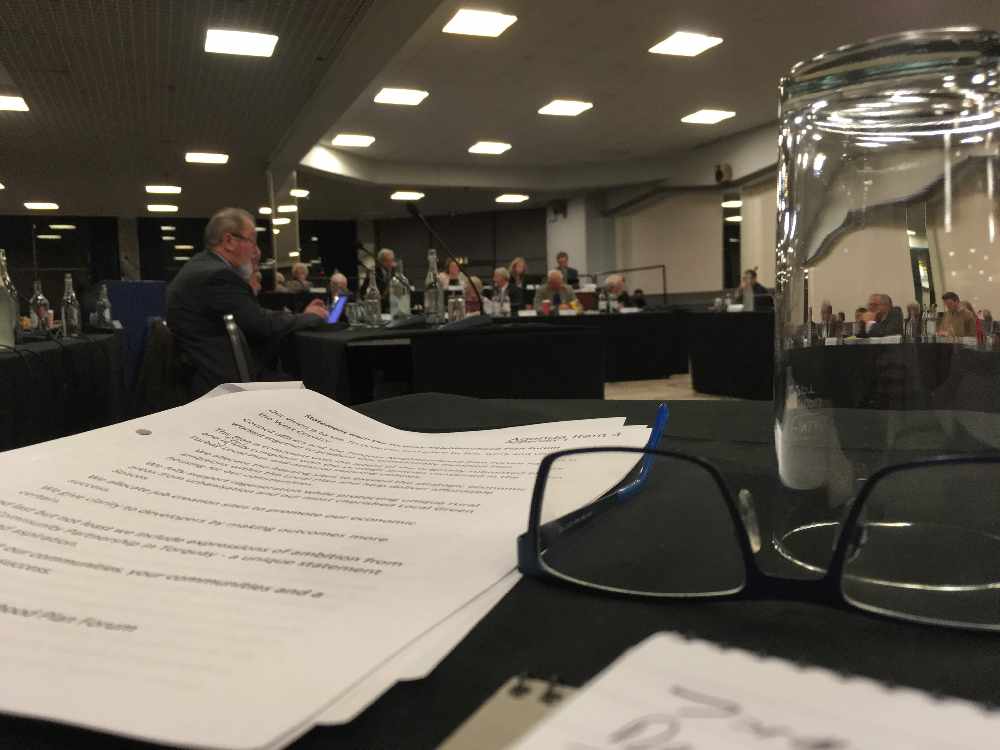 The depot is just outside Exeter.

The council has refused to comment on a decision taken in private to go ahead with the £15m investment.

But a report with the council’s statement of accounts for the financial year ending in March confirms the “forward purchase” of the distribution depot.

The document published on its website also lists an investment to build a £6.3m Travelodge hotel at Chippenham in Wiltshire.

The report says both deals are expected to be completed in the current financial year.

The vote to go ahead with the Amazon deal was at an emergency meeting called at short notice in February which 17 of the 36 councillors missed.

Neither the internet retailer or the council would confirm their involvement with the new giant warehouse to be built to the east of Exeter near the M5.  It is not on a list of the council’s investment properties published on its website.

Liberal Democrats had earlier raised concerns about the council supporting Amazon which has been partly blamed for the demise of high streets.

They also questioned the company’s employment practices and the low amount of corporate tax it pays in the UK.

The leader of the Conservative group Dave Thomas said it was unlikely the investment would be supported.

He did not attend the council meeting which then voted for the deal.

The council refused to confirm the decision because of commercial confidentiality, and the outcome was not recorded in the published minutes.

Two senior Liberal Democrat councillors were later warned of disciplinary action for tweeting a link to an online news story revealing the deal had been approved.

The report with the council’s statement of accounts says by the end of March  the council had allocated £184m of its £200m investment budget, with £35m spent during the year.

The surplus from rents was expected to bring in £3.4m to help fund council services in this financial year.

The statement said that last year the council invested in six properties: offices at Woodwater House in  Exeter and Twyver House in Gloucester, The Range in Babbacombe, a factory producing pasties in Bodmin, the Amazon distribution depot in Exeter and a Travelodge in Chippenham.

Critics of the investment policy questioned why the council was supporting projects outside Torbay. Supporters said the investments were carefully chosen and generated income for council services.

During the year the council also made a £9m commercial loan towards the £32m redevelopment of part of Torwood Street near Torquay harbour, including a 130-bed Hilton Hotel.

In March the council announced a deal to build an £11m new hotel for Premier Inn on part of a car park overlooking the harbour.

The new alliance between the Liberal Democrats and Independents which took control of the council after the elections in May has announced a plan to invest £100m in regeneration projects in Torbay to create jobs and build homes.