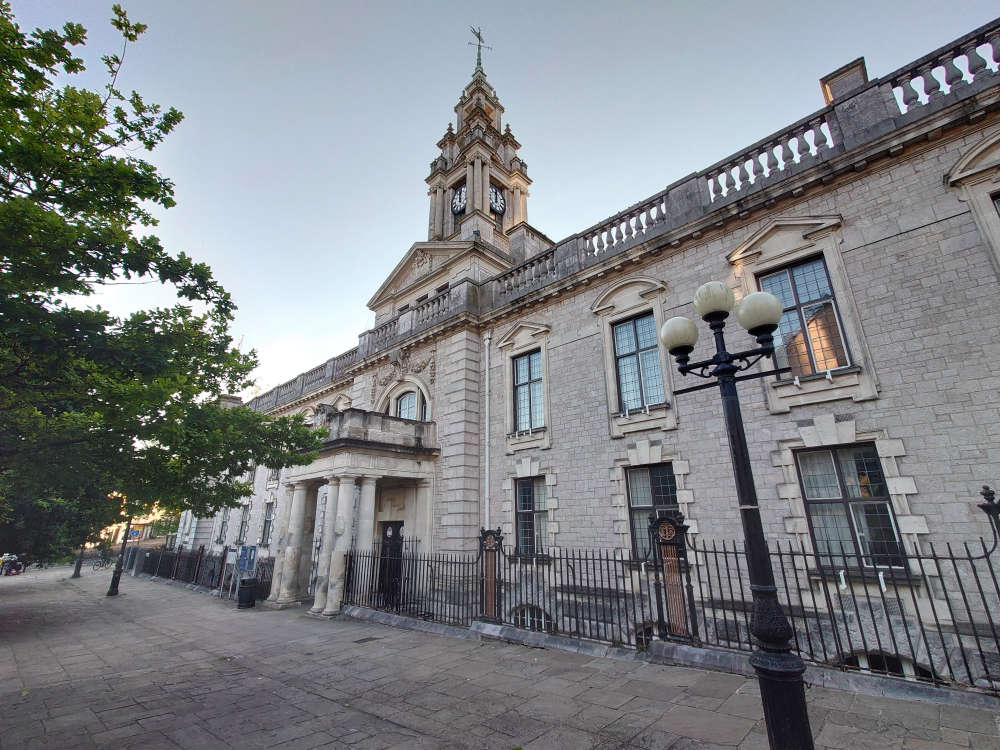 Torbay Council underspent its budget by almost £10 million in the financial year.

The results of the final financial report were discussed at cabinet on Tuesday.

Speaking after cabinet, Liberal Democrat leader of Torbay Council Steve Darling said: “This has been an extraordinary year this year. Our 1-5-1 officer [a staff member in the finance department] really didn’t know if the government was going to come through with the finances.”

Cllr Darling said the money helps prepare Torbay for the summer and acts as protection against uncertain levels of government support over the next year.

He added: “The reality is that we just don’t know how Rishi Sunak will treat us as a local authority next autumn.”

Conservative councillors are criticising the underspend of £9.92 million which was revealed last week. Tory leader David Thomas raised questions at the cabinet meeting, asking why the council had gone ahead with a 4.99 per cent council tax rise for the 2021/2022 financial year given the council has millions to spare.

Speaking after the meeting Councillor Thomas said: “At the end of the day we have to live within the envelope that we’ve got to work with. Council finances are just the same as household finances.

“We believe that money would have been much better in the pockets of the residents and not in the pocket of the council.”

“This has been the most difficult year most families can remember ever.”

Many residents in Torbay found it more difficult last year to pay their council taxes. According to the latest budget report, total council tax arrears increased by £3.1 million last year.

Speaking after the cabinet meeting Cllr Darling said: “The reality is central government has shifted more and more burdens onto local taxpayers.”

“The reality is the Tories are forcing our hand to do this nationally and yet locally they are crying foul.”

The largest saving came in children’s services, where there was an underspend of £5.7 million.

This reduced spend is mainly due to the significant reduction in the number of residential placements, which cost  £4,500 a week on average.

Residential placements peaked at 44 in September 2019. By March this year 20 children were in such placements. The council argues that reducing its reliance on these externally commissioned placements would be key to its budgetary strategy going forward.

Other areas of underspend included adult social care, public health, schools service and community services. Many of these savings were due to reduced or altered activities as a result of pandemic restrictions.

The council has also ring-fenced covid grants from central government to offset the continued impact of the pandemic in 2021/22.