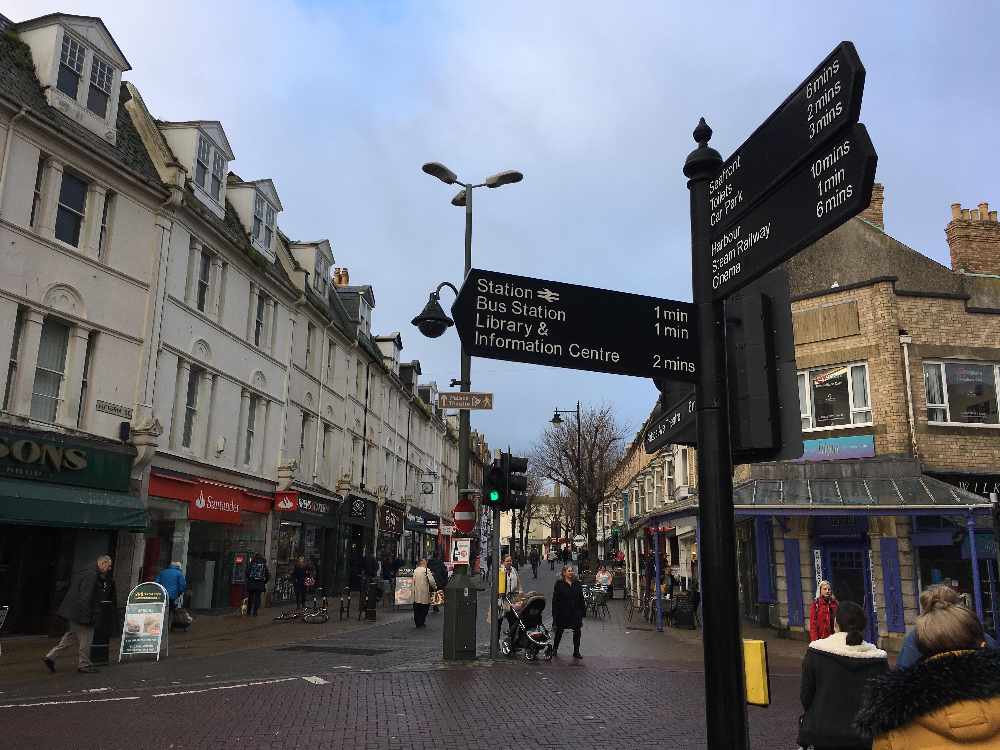 Councillor says there are 3 gangs operating in the Bay.

Conservative Chris Lewis was commenting on a report by Healthwatch on young people’s opinions about life in the area.

The councillor for Preston in Paignton said he was concerned about the level of gang culture.

He told Torbay Council’s scrutiny board: “There is a gang culture in the Bay.

“There are about three gangs, I understand, some of which are knife-carrying, which is worrying.”

Cllr Lewis, a previous chair of the council’s overview and scrutiny board, said it had questioned the chief constable about the issue.

Councillors were told police were aware of the problems and Torbay was not the only area affected.

In recent weeks there have been reports of a gang of youths causing trouble at Paignton bus station.

Police have written 39 warning letters to parents of children regularly found at incidents in the town centre.

They say that legal action will follow if the letters are ignored.

People say groups of around a dozen older teenagers have been gathering at the bus station at night to intimidate travellers. The youths are reported to have entered staff areas and let brakes off buses.

Councillors on the scrutiny committee heard that work was going on to involve young people in decision-making.

Council leader Steve Darling said a new youth trust was being set up and was due to go live in January.

Cabinet member Cordelia Law said it was important to find out the actual extent of gang activity, as young people’s concerns could be influenced by reports and incidents elsewehere in the country.

She said the response to supporting young people needed to involve the whole community, including businesses.

It found a third felt OK about living in Torbay, with a quarter saying it was “pretty good”. Younger children were more positive than teenagers and young adults.

The report found young people care about the environment and want more affordable activities and safe places to go.

Its recommendations include more police presence in areas where young people feel unsafe and improving awareness and understanding of gang culture and crime.