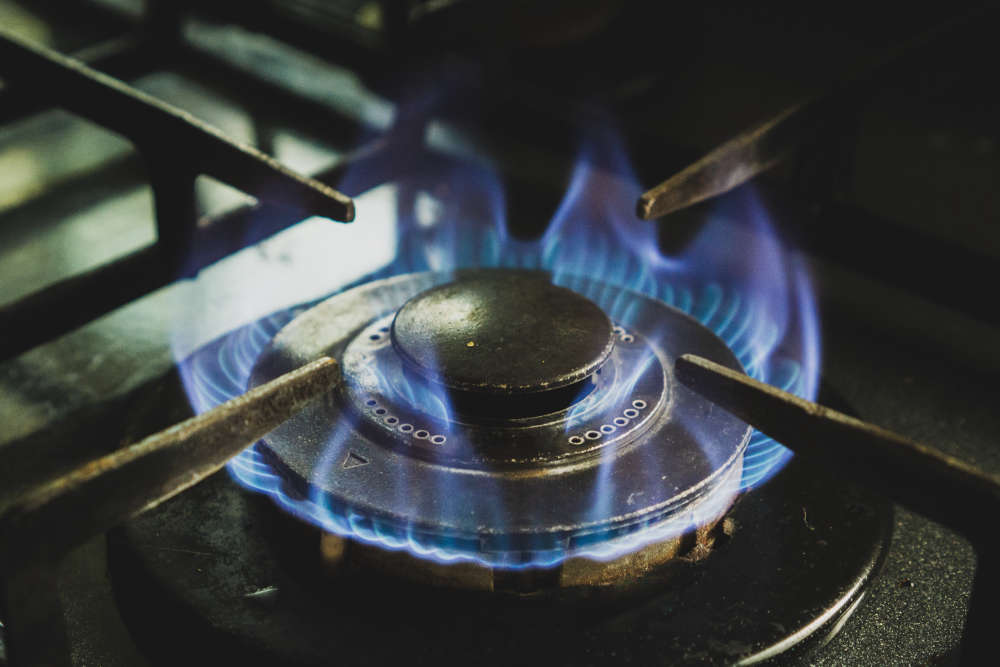 Exeter councillors, including Conservatives, have unanimously called for an urgent review of universal credit payment levels following the recent end of the £20 a week uplift.

At a full council meeting, members took turns to criticise the lower level claimants were now being paid in light of recent price rises. The temporary increase in the payment ended earlier this month.

However, while the Tory councillors supported a call for a government review, they didn’t back the second part of the motion calling for “a raise in payment levels in line with the ongoing inflated costs of food, fuel and rents” due to it being “open-ended”.

The motion cited findings from the Joseph Rowntree Foundation, which has warned the cut of £20 per week will plunge half a million more people into poverty, including 200,000 children, and that rising inflation, fuel costs and rents are putting further strain on households.

It added: “To withhold essential financial help to more than 5.8 million universal credit claimants will have disastrous negative implications on health and well-being, education, community well-being and the economy.”

Cllr Wright told members about her previous personal experience relying on income support before she went to university: “You have to remember those benefits are there to just about bring you over the breadline every week.”

She acknowledged the money was given as a temporary measure, but said that since then, “food has gone up considerably, fuel has gone up, rent has gone up. To take that £20 back now is almost criminal.”

Leader of the authority Councillor Phil Bialyk (Labour, Exwick) said the end of the uplift, an effective £87 a month reduction, “will mean some people will not be able to do their shopping that week in order to make sure they pay other bills – if they can afford to do that”.

Co-leader of the Progressive Group, Councillor Diana Moore (Green, St David’s) added: “After the impact of covid across the city, the removal of this universal benefit, combined with the impact of other financial pressures, is a very real blow.”

Councillor Duncan Wood (Labour, Pinhoe) said: “This is a subsistence benefit. This is not a top-up payment, it’s not enough. This is designed effectively to prop up the underpayment of working people. If a proper rate was paid, those at work would not need to claim a benefit. A proper rate is not paid, so the state props up the underpayment of working people.

“But not just that, now, with rising fuel and rising food prices, the state now wants to cut that back – so how is that an incentive to work? I don’t understand that. What I do know is a subsistence benefit should be enough to live on, and clearly if we take the [£20 a week] off, then it isn’t enough.”

The government recently announced a £500 million ‘household support fund’ of which Devon has been allocated £5 million. Through their local councils, residents will be able to apply for what are described as “small grants to meet daily needs such as food, clothing and utilities”.

However, Cllr Bialyk laid into the scheme, calling it “shameful” and likened it to the ‘parish’ system of old: “Poor people a good century ago were dependent on the parish. You had to present yourself – ‘the undeserving poor’ – you went to the parish, and that is effectively what we’re asking.

“I can imagine there’s a lot of people and we’re actually hitting the dignity of these people in having to make these claims like this when it should be provided for – that’s what incenses me.

“We’ll take the money, we’ll deal with the money and this council will disperse the money, but once again it feels like we’re operating the parish system.”

Echoing the comments, Cllr Moore added: “Quite frankly this is an insult to the poorest and most vulnerable in our community and expects councils to take on the Victorian notion of deciding between the deserving and undeserving poor to receive a grant.”

In response, a government spokesperson said: “We’ve always been clear that the uplift to universal credit was temporary. It was designed to help claimants through the economic shock and financial disruption of the toughest stages of the pandemic, and it has done so.

“Universal credit will continue to provide vital support for those both in and out of work and it’s right that the government should focus on our plan for jobs, supporting people back into work and supporting those already employed to progress and earn more.

“The household support fund is helping the most vulnerable with essential costs through this winter, and is distributed by councils, who are best placed to ensure those in need in their local areas can be identified and supported as soon as possible.”