Torquay cop honoured 48 years after being killed in service 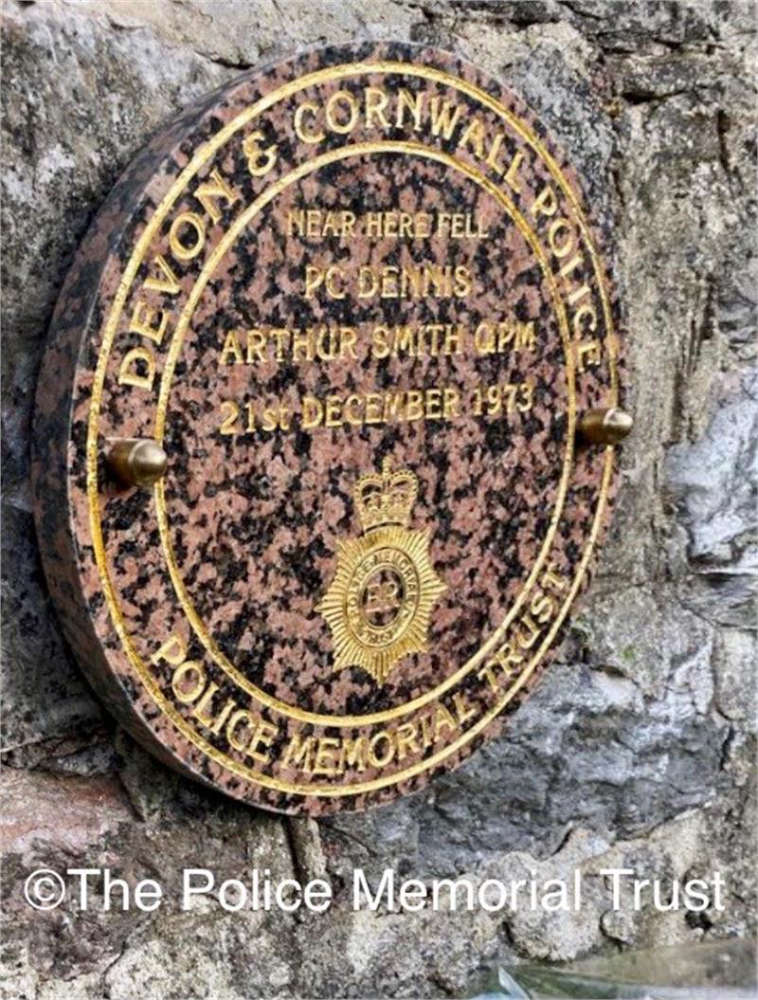 A plaque to commemorate the life of an officer who died serving his community nearly 50 years ago has been unveiled in Torquay.

Before he died, PC Dennis Smith was chasing an armed suspect along Rosehill Road when he was killed.

Chairman of the trust Mrs Michael Winner said: “It is absolutely right that the landscape of Rosehill Road should change just a little, it is a fitting place for those who live, work and visit Torquay to remember PC Smith QPM for generations to come.

“Paying tribute by placing this plaque here in honour of the sacrifice made by PC Smith is an enduring legacy to the kind of people this country relies upon, and there are thousands more police officers no less heroic.” 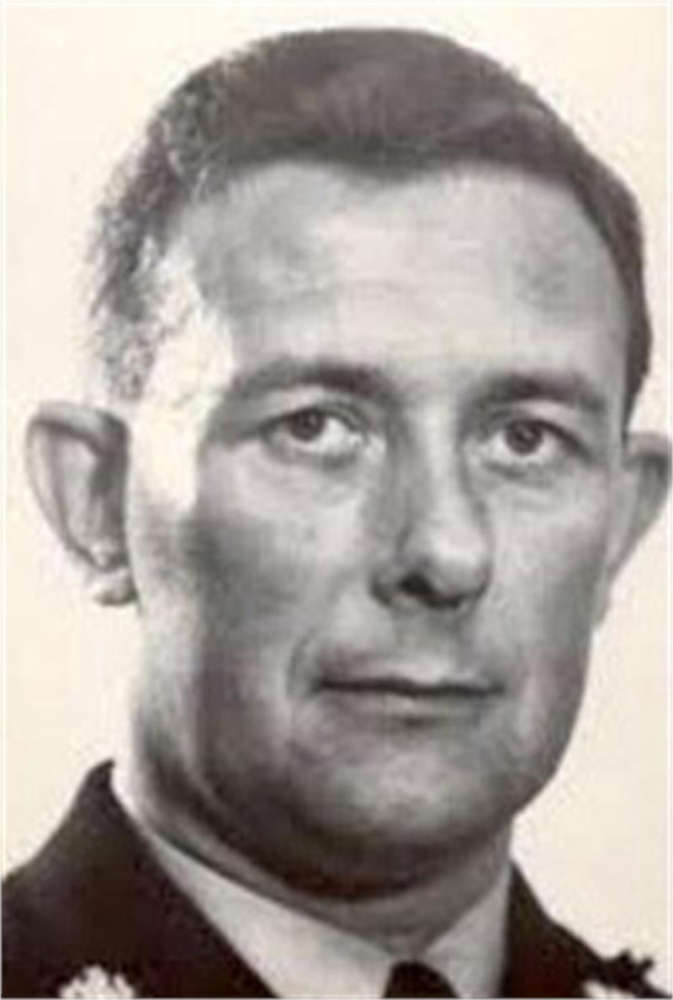 Mr Sawyer said: “The actions of PC Dennis Smith in December 1973, represented the finest traditions of British policing, whereby an individual act of duty in confronting an incident on the road, led to the ultimate sacrifice. In those last moments, instead of fleeing, Dennis confronted the individual who was to kill him and others.

“The actions of Dennis and all colleagues who give their lives in the service of others are, I believe, not only to be respected but also remembered by colleagues and the public. This act of remembrance has been led and supported through the good work of others, amongst which are those who knew Dennis. To all of them, I am truly grateful.”

The Police Memorial Trust was founded by Michael Winner in 1984 with the objective ‘to erect memorial to British police officers killed in the line of duty’ and to date has unveiled over 50 memorials.