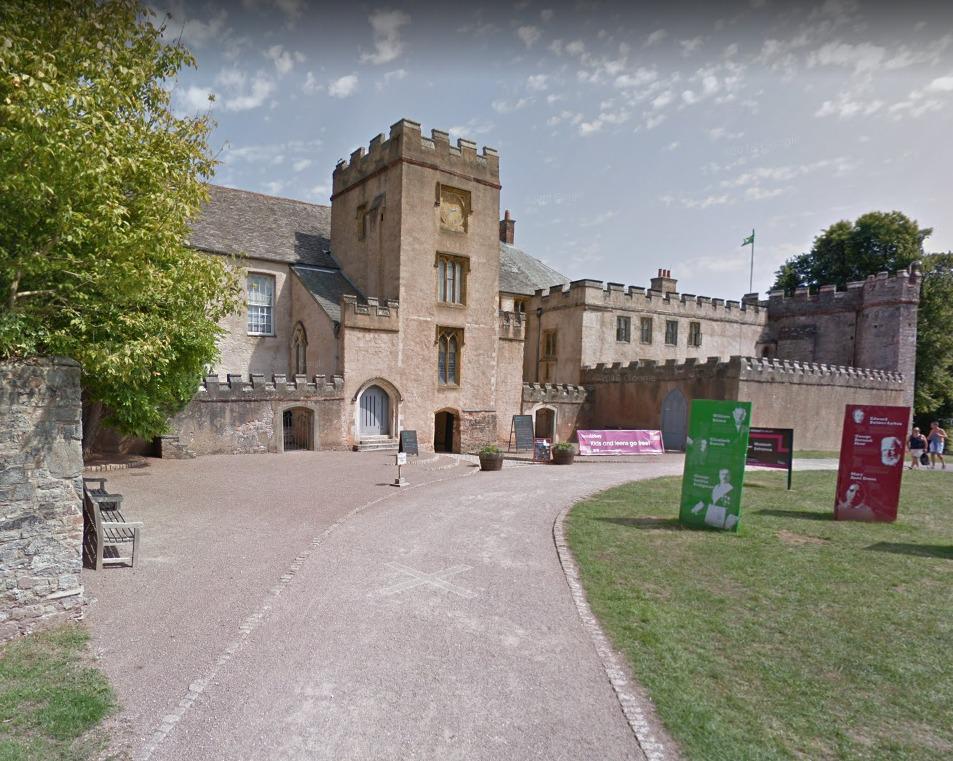 Consultation on the future of historic Torre Abbey near Torquay seafront has been put on hold due to coronavirus.

Torbay Council had been asking for views on the future of the 18-acre site, including the possibility of creating a major open-air concert venue.

The consultation which started in March was to support a £5 million bid for a grant from the National Lottery Heritage Fund which was due to be submitted next month. However all new applications have been paused until at least October.

Council cabinet member Mike Morey says: “Although we have had to pause on the consultation aspect, the team at Torre Abbey are still progressing with the business, activity and cost plans to support the application. The land surrounding Torre Abbey is a community asset, so it is really important the community can express their views as to the future use of the land.

Even if the council gets the money, restoration works won't start until at least October 2022. It will borrow up to £1.7million to cover its own contribution and underwrite any shortfall from third-parties.

Torre Abbey was founded as a monastery in 1196 and was partly demolished after being dissolved by King Henry VIII in 1539, with the remains later used as a country house. It was sold to Torbay Council in 1930 and the buildings are used as a museum and art gallery, with the nearby Spanish barn, used to house prisoners from the Spanish Armada in 1588, now holding functions including exhibitions and weddings.

A proposal to uncover some of the buried ruins is included in the funding bid alongside proposals to landscape the site and open up more space for public access and a wider range of leisure activities including a play area. The pitch and putt course behind the Spanish Barn could be removed or relocated and re-wilding of areas would be considered on the land, which would become one of the largest open green spaces in Torquay.

The whole of the site running down through Torre Abbey Meadows to the sea is designated as a Scheduled Ancient Monument and has the same level of protection as Stonehenge.

Two earlier phases of restoration costing £11million were carried out between 2006 and 2013 to repair much of the buildings but parts are still at risk due to rainwater damage.