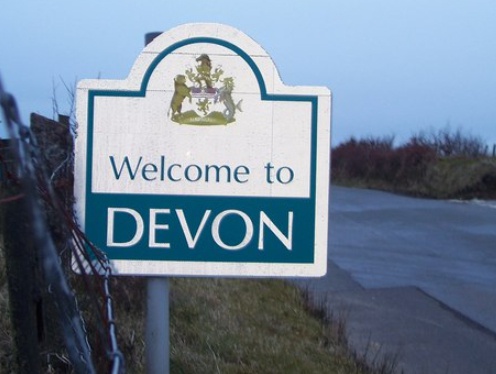 The weekly number of deaths relating to coronavirus in Devon and Cornwall has fallen to single figures for the first time since October.

The figures from the Office of National Statistics (ONS) which relate to the week ending March 19, show that nine of the 307 deaths in the two counties had covid-19 on the death certificate. It is the lowest total since the week ending October 16 when six deaths were registered.

Four people died with covid in Cornwall (one in a care home, three in hospital), two in East Devon (both in care homes, believed to be at Holmesley in Sidford), one in Plymouth (in a hospital), one in Exeter (in a hospital) and one in Torridge (at home).

A further one death from week 9 – at home in Torbay – was also added into the data this week.

In total, 1,713 deaths from coronavirus have been registered across Devon and Cornwall, with 942 in hospitals, 650 in care homes, 110 at home, four in a hospice, three in a communal establishment and four ‘elsewhere’.

Other communal establishments, as defined by the ONS, include defence bases, educational premises, prisons (including probation/bail hostel, prisons, detention centres and other detention), hotels, hostels, travel and temporary accommodation (including B&Bs, temporary shelter for homeless and holiday parks), and religious premises.

The ONS define elsewhere as all places not covered by the other definitions, such as deaths on a motorway, at the beach, climbing a mountain, walking down the street, at the cinema, at a football match, while out shopping or in someone else’s home.