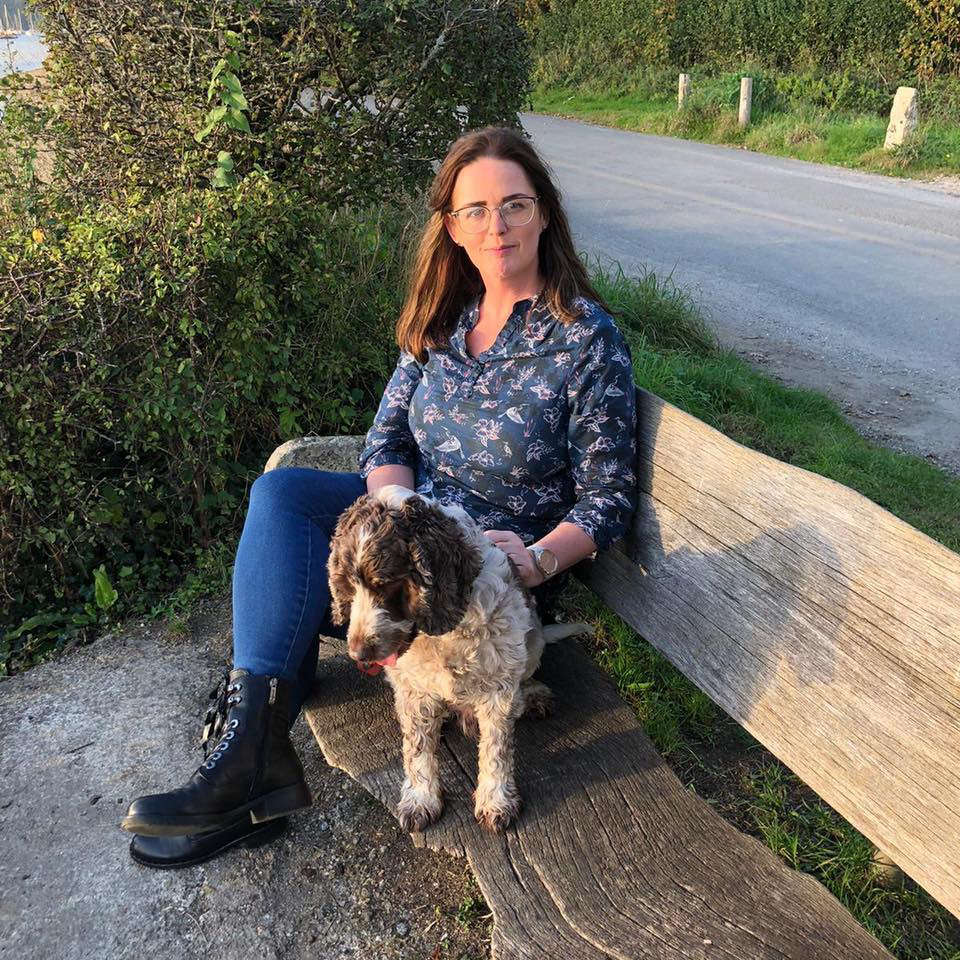 West Devon’s newest elected representative says she hopes to increase the sense of community and improve the natural beauty of the area.

The election followed the resignation of former Liberal Democrat councillor Robin Musgrave in September who stepped down for health reasons.

Cllr Blackman will now join fellow Conservative Peter Crozier representing the ward and said she is delighted to have won.

“I feel hugely privileged to represent the Bere Ferrers ward and am enjoying and looking forward to doing more for the community,” she said.

Cllr Blackman dismissed suggestions that a one-vote win in the election was unnervingly small.

“It only takes that one vote and many people have come to me since saying theirs was that vote; which I am hugely grateful for.”

She explained her commitment to the Bere Ferrers area comes from the people who live there.

“I love doing things for others, I am a driven individual and wanted to strive to put my drive into developing our lovely community.”

When asked why the Bere Ferrers area is so important to her, Cllr Blackman quickly replied: “If you ever come, you will immediately understand why.

“It’s an area of outstanding beauty and a privilege to live here.”

All the candidates in the by-election stood on party platforms.  Cllr Blackman described her reasons for standing as a Conservative.

“I believe in the basic principles of the Conservatives. I don’t agree with all decisions that any of the parties make, however I am most aligned to the Conservative party.

Ms Blackman has lived about a mile outside of Bere Alston for 10 years and has a 15-year-old son brought up around the village and who went to the local school.

She said she is now committed to working hard for the area. In particular she pledged to “Enhance what community and natural beauty we already have by working hard alongside my fellow councillor Peter Crozier.”

The relationship between all those standing for election was amiable and respectful and Cllr Blackman paid tribute to her fellow candidates, Isabel Saxby (Labour), Graham Reed (Lib Dem) and Judy Maciejwska (Green).

“I spoke to Judy and Isabel during the campaign and with Judy and Graham when the vote was being counted,” she said.

“We all did a stellar and thorough campaign run and we should all be immensely proud of ourselves and each other for the passion we have for the ward.”

The total votes cast in the election were:

Cllr Blackman joins 15 other Conservatives, giving the party overall control of the council.