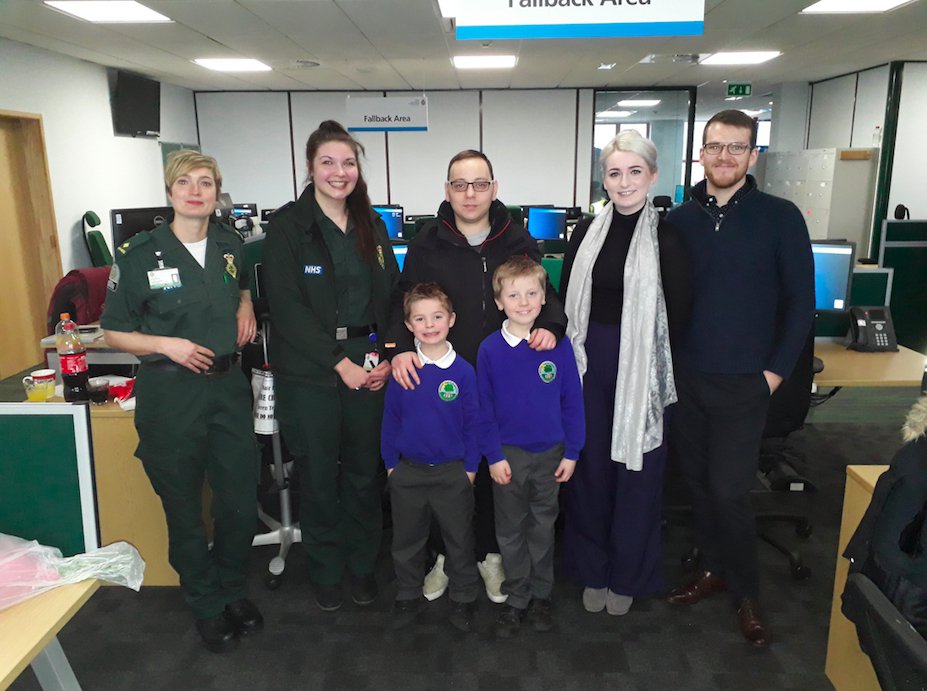 Brothers praised for their actions

Their dad, March Le-fey, had a seizure caused by low blood sugar at the family home in Whipton, Exeter. He had collapsed, was unconscious, and needed urgent medical help.

Six-year-old, Isaac, called for help from his nine-year-old brother, Elliot who dialled 999.

The boys and their family made a special visit to the SWASFT Control Centre in Exeter on Thursday 31 January to be formally acknowledged for their actions.

Elliot said: “Issac came sprinting up the stairs. It was scary, but I knew I had to call 999.”

March, who has regular seizures, said: “I can’t remember the incident, but I became aware of what had happened when I came round.

“I couldn’t be more proud of the boys. They were so brave; they were phenomenal.”

Elliot wrote a letter to SWASFT on behalf of him and Isaac thanking staff for “saving” their dad. 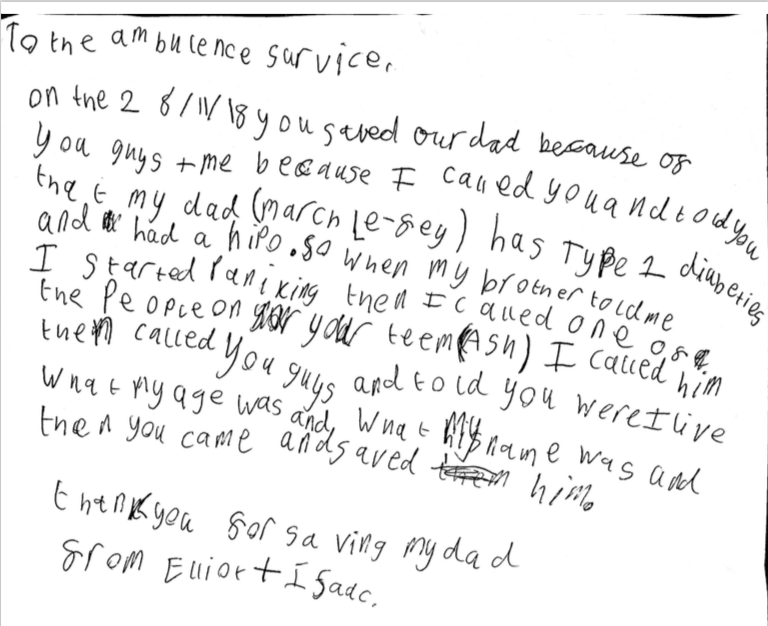