Cranbrook's centre will continue to be delayed 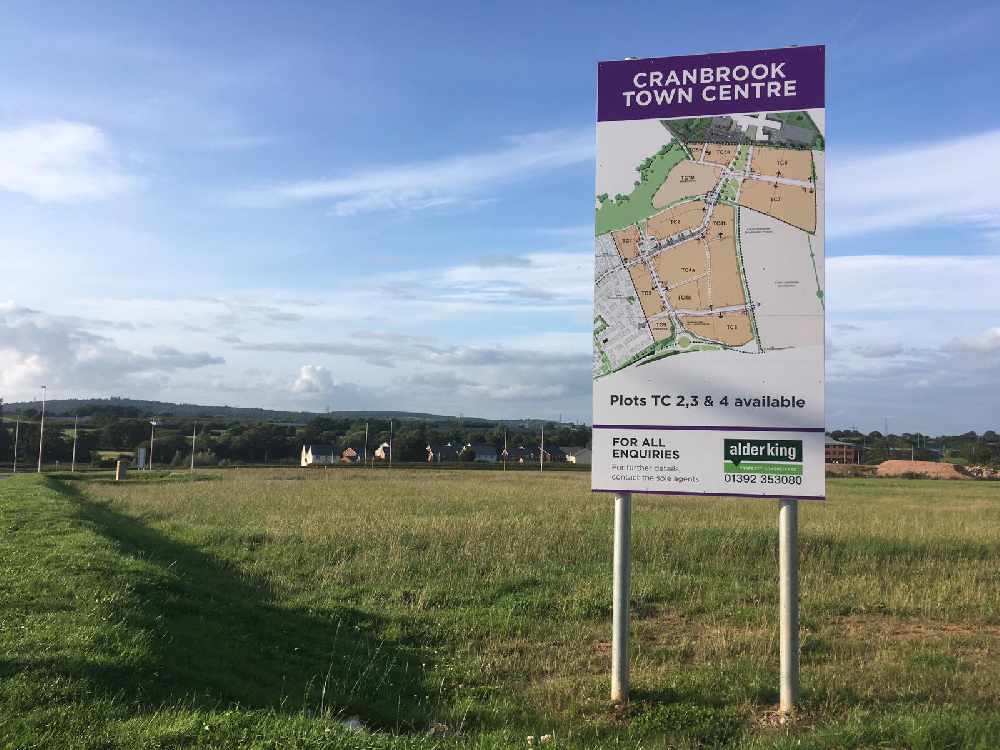 One day you may be able to shop here

'No appetite' from retailers is problem says developer

The chief executive of one of the companies behind homes in Cranbrook has labelled the town a “real success,” despite the lack of a town centre.

The comments were made by Paul Crawford, chief executive of LiveWest, one of the two main providers of affordable housing in Cranbrook.

Cranbrook currently has around 2,350 dwellings, equating to approximately 5,500 residents.  Almost 8,000 new homes are yet to be constructed, which would give the town a population of more than 18,000.

Despite this, more than 10 years since the diggers went in, Cranbrook still has no town centre. That’s lead to consternation from many residents.

But Mr Crawford counters: “We do have local shops. We do have a community centre. We do have schools that are thriving and there’s a good infrastructure both for road and for buses.

“Cranbrook has been a real success. It’s a really good example of civic leadership. I know there were over 9,000 complaints against Cranbrook being developed and I think you have to sort of recognise that East Devon [district council] showed great leadership and collaboration with Exeter to recognise  that there was a need for a new settlement and it was masterplanned and it is successfully delivering homes that are needed for people within Devon who want to live and work in a beautiful part of the country.”

He argues that part of the reason why the town centre hadn’t materialised is because of the current economic uncertainty gripping the country amidst the pandemic and changing fortunes for high street retailers. 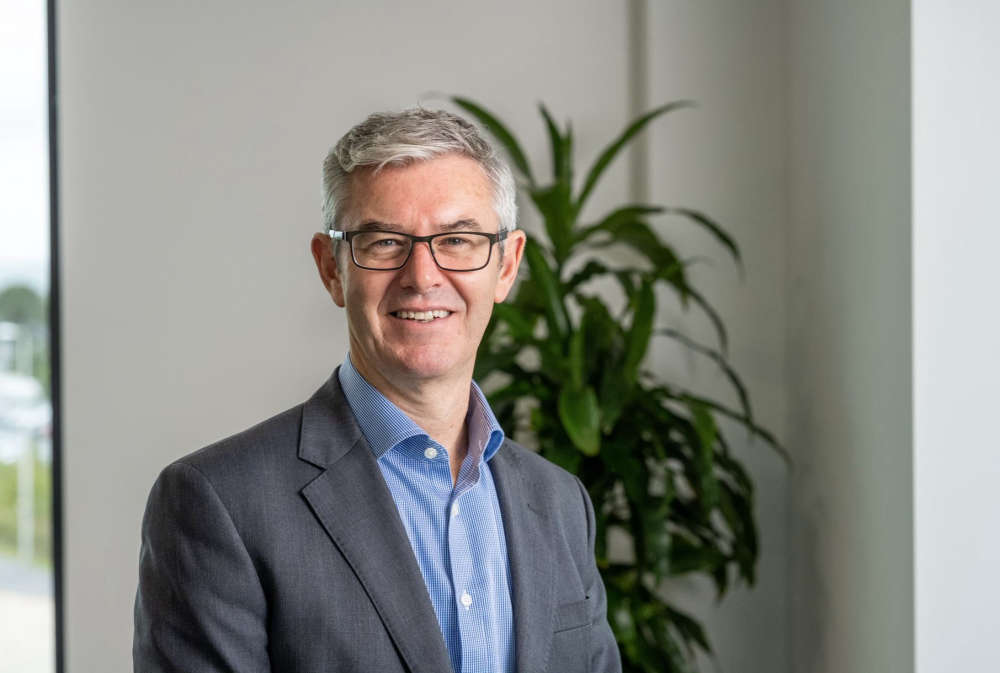 Mr Crawford said: “If commerce and retail don’t have the appetite to let that space and therein lies the problem. It’s a bit like asking LiveWest to build houses that no one wants to rent – we wouldn’t do it.

“A developer to go off and build a town centre now at a time where there may not be the confidence that people will rent those available units means that there have been delays and there will probably continue to be delays.

“I think it’s something we’re just going to have to work through rather than recognising that – as and when we get back to a new normal in terms of high streets and what that looks like – then we will start to see more confidence in developing the town centre.”

He admits there is an argument to say things could have been done differently, with the town centre coming earlier.  He says Cranbrook and Sherford, a new town to the east of Plymouth, could be used as case studies to find out what could be improved in future.