Tarka's 'missing link' on the way 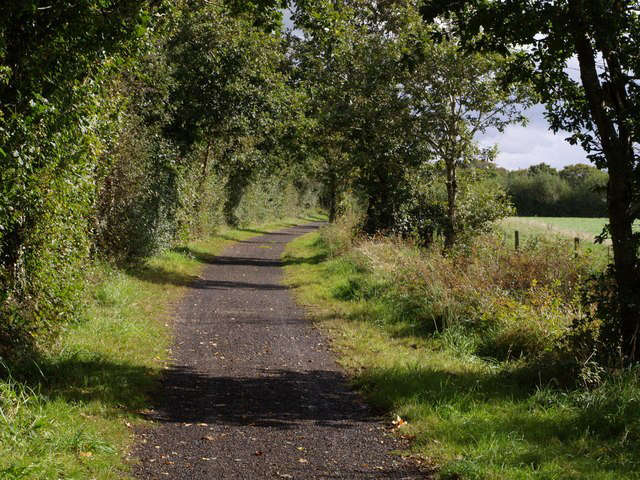 A further section of the Tarka Trail’s ‘missing link’ will be constructed at a cost of £220,000.

Just over half a kilometre of the multi-track – for walking, cycling and equestrian use – will be built between Willingcott and Buttercombe Lane following approval by the North Devon highways and traffic orders committee.

Funding is proving a stumbling block, however, with a recent ‘active travel’ bid being unsuccessful. The current plan is to install the remaining sections incrementally over the years when funding becomes available.

Approval for the section comes as an adjoining part of the trail – through the new Willingcott Holiday Village – is being built by a developer. The council has negotiated access to construct its 0.6 km stretch between November 2022 and March 2023.

It will follow the route of a former railway line and the council has acquired all the land needed. The money will come from the local transport plan.

However, a report to the HATOC meeting warned the section from the holiday village to Buttercombe Lane will not open to the public until the path can be extended further to the south and therefore is proposed to be temporarily fenced off at Willingcott.

Recommending approval, the report concluded it would “go some way in completing the missing gaps … and ultimately connecting the north coast in Ilfracombe with Barnstaple and the remainder of the route linking to other market towns in West Devon and Torridge.

Work is expected to start later this year.