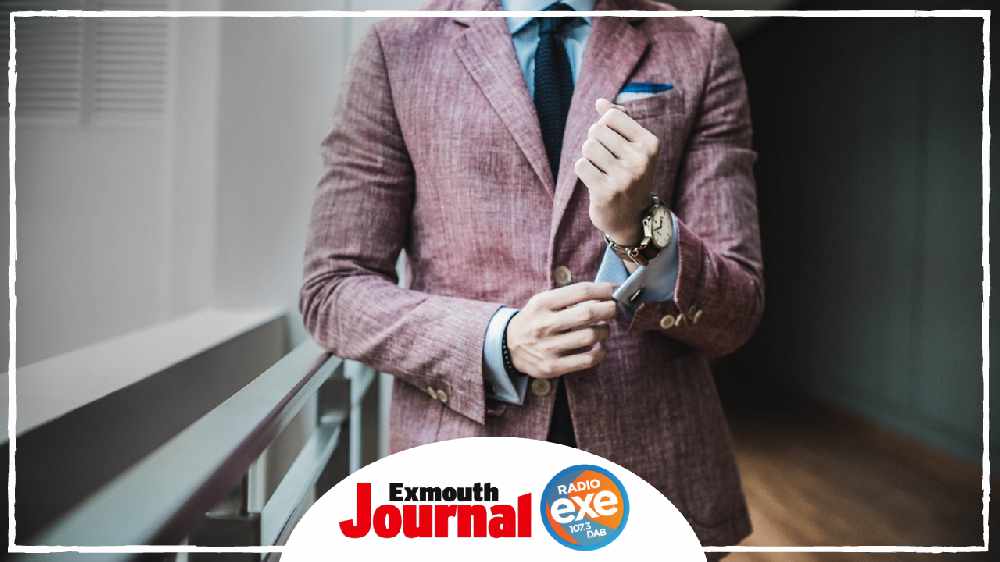 Many years ago, my employer at the time, viewing me with a sense of distaste, ordered me on a course called ‘Dress to impress’ – subtitled ‘How to squander excessive amounts of money on things nobody in their right mind needs.’

At a bizarre event hosted in the sitting room of a fabulously coiffured lady who kept running off to check the progress of hostage negotiations in Somalia where her son was captive, I was informed I had the body of a goblin and should henceforth attire myself in bright waistcoats, bowties, and ridiculously expensive shirts of questionable colour.

I nodded in agreement.

For accessories, I’d be advised to invest in a bling watch, a blingier belt and, blingiest of all, a fountain pen of astronomical cost.

Forever eager to do what my teachers tell me, I immediately paid a visit in my best dickie bow to purveyors of bejewelled writing instruments called something like Robin Blind and Larfe and emerged heavy in pen, light in wallet.

And within an hour a victim of crime.

Obviously bereft at being fleeced by a pen salesperson, I had, you see, fallen into a public house to ruminate on the situation.

And whilst exchanging the very small amount of money I had left for something to help me though the afternoon, I had placed the desirable jewellers’ bag at my feet. Moments later, quite naturally, it had disappeared.

Now light in both pen and wallet, and, if truth be told, slurring my words a bit, I ventured into a police station to demand the full force of the law be directed at hunting the miscreant.

The officer raised an eyebrow that said: “what do you expect in a London pub?” and suggested I fill in a form. “There’s a pen there if you need one, sir,” he quipped, nodding towards a germ-laden anorexic stick attached to a piece of cord.

The lengthy questionnaire, carefully designed to make me feel I wasn’t perhaps leading the most wholesome of lives, briefly enquired about the crime, such as where (a pub) and when (noon). It continued onto a longer section about how I was coping with the situation (going to the pub at noon) and the support I had around me (red wine).

Resigned to never seeing the pen again, I was surprised nonetheless to receive a call some days later from a lady from Victim Support, concerned to know how I’d been getting on “through this difficult time.”

I feel certain this was the only occasion she’d filled 'having to use a biro’ on her form. She enquired what I would like the outcome of the crime to be, and I’m equally certain 'removal of offender’s testicles with a fountain pen in a public place' probably didn’t make it to her form.

The online form is lengthy and is on the Devon and Cornwall Police website (as is ‘how to speak dog’ which diverted my attention for a few minutes but also isn’t as interesting as you may hope).

After the preliminary details, you’re quizzed about the crime, followed by a section about how you’re coping with the aftermath. It’s difficult to advance to the end of the form without completing that answer, so once again I put ‘red wine’ as my source of support.

A cheery officer called on Sunday, with brilliant advice on our doxing issue. With the astute indication that he’d absorbed all my written evidence, he summed up: "You seem to be coping very well, sir. Cheers, then."

As for the doxer, he’s disappeared into the ether and we’ll probably never hear from him again. Causing trouble is how some people get their kicks.