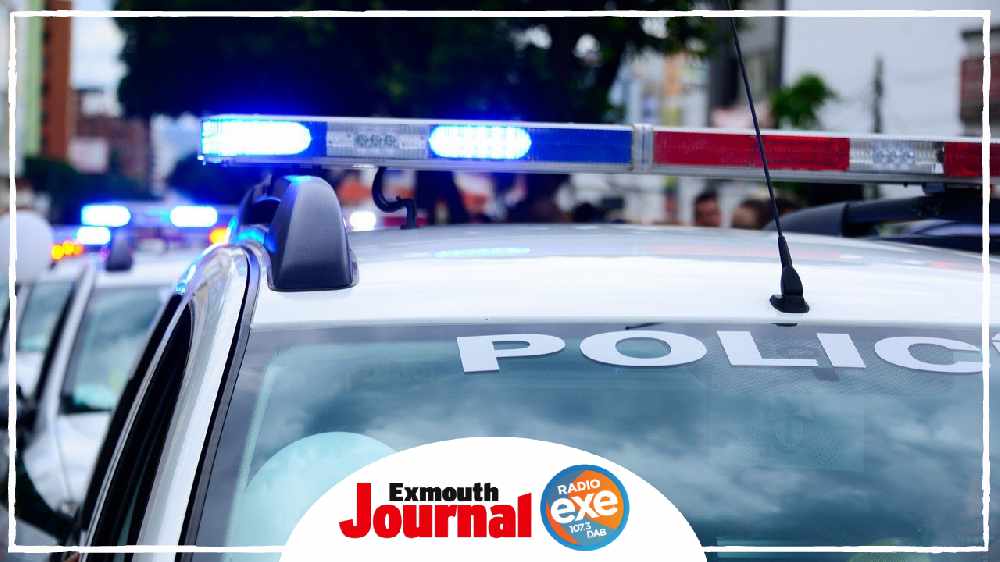 It was, you’ll understand, a matter of deep shame to be sitting in the back of a cop car with blue lights flashing, being admonished for a misdemeanour - the nicer word for crime that came up a lot at Donald Trump’s impeachment – and for which, unlike Mr Trump, I would ultimately pay.

Sixty pounds plus three points on my licence, since you ask.

They were nice enough, these two officers, as they rattled through a routine of which Morcombe and Wise would be proud.

‘Does your vehicle suffer from thrombosis, sir?’ asked Little Ern.

‘It’s just there’s a clot behind the wheel,’ cracks Eric.

They’d just done L for Lamborghini. They were after N for Nissan next. And as I was in a Mazda hurtling up the M5 at 86 miles an hour, what was I to expect?

Good cop whipped out his speed gun with the number 86 on it – this was the days before video cameras in police vehicles, GPS, dashcams and the like – and I was too slow-witted to suggest it proved no association with my vehicle at all.

Eighty-six could have been the serial number of the ray-gun, good cop’s shoe size – both feet, EU measurements - or possibly bad cop’s IQ.

I suggested nothing like this, of course, just something like ‘bang to rights, officer’ and promised to turn myself in at a police station the following week.

It was a long time ago, I’m a reformed character and all that, and perhaps the metaphorical financial thrashing and severe humiliation served its purpose.

For since then I have meticulously kept to the speed limit around town. It drives people behind me nuts.

This is especially noticeable in the 20mph zone through Topsham. No one ever used to overtake when it was a 30. Now, puce in face, sometimes giving a parp on the horn or a select finger gesture, some drivers show they resent careful motorists.

Even the road signs admonish – particularly that illuminated vehicle-activated one just past the Bridge Inn that tells you off even if you’re only doing 20.

It comes to mind as the residents’ association in the area of Exmouth in which I live plans to stick up signs advising motorists to slow down.

People around here feel so strongly that they’re stumping up their own money from the association, which is called Tara, to pay for at least one sign. Another’s coming from the budget that Devon county councillor Christine Channon can dish out.

I’m not convinced, but the research, at least the bit Mr Google just helped me with, isn’t on my side.

My street enjoys a lengthy straight run, with occasional bend of the kind beloved of motorcyclists who veer almost to the perpendicular before righting themselves. Traffic does need calming.

That brings motorists who err moderately back within the limits.

But it’s unlikely to stop boy racers, some of middling years or older – and of whom there are far too many, especially along the seafront - who head this way at speed.

It’s also going to bring out the competitive nature in people like me. Give me a target and I feel compelled to exceed it.

I’ll simply need to get these signs into three figures.

So whilst I support speed-limiting measures, especially in residential neighbourhoods, particularly near schools and, let’s not be shy about this, outside my house most of all, laws exist already that could be enforced.

Perhaps more people need to be placed in cop cars and presented with a little slip to exchange - along with £100 these days - for points on their licence.

But vehicle-activated signs? The careful, I suspect, will just be a bit more careful. The racers may simply crave a high score.