40 sheltered apartments to be built in Sidford 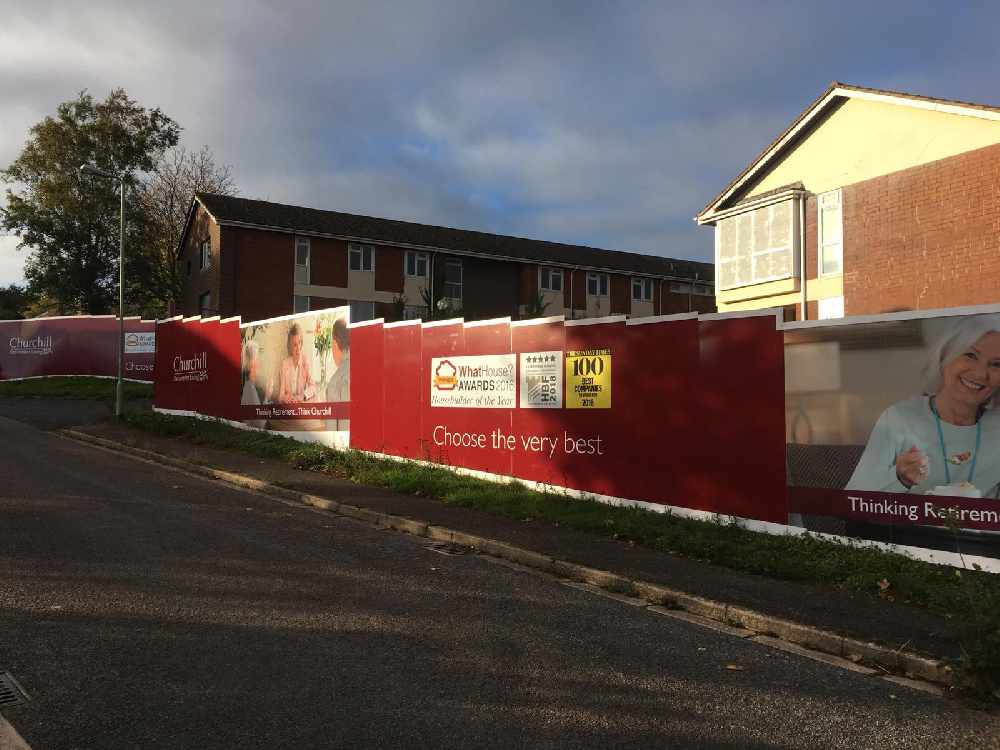 Plans approved on the 3rd time of asking

Two previous bids by Churchill Retirement Living to revamp the closed 23-bed former Green Close care home in Drakes Avenue in Sidford were rejected, but East Devon planners have now given the controversial scheme the go-ahead.

The sheltered apartment plans would see the care home demolished and replaced with 40 apartments, with a guest suite, owners’ lounge, lift, office also be included, as would be 24 car parking spaces.

A financial contribution of £677,434 to the council towards the provision of affordable housing within the district is a condition of the application, which Churchill have agreed is acceptable.

Councillors approved the scheme, but raised concerns about the proposed access to the site via South Lawn, rather than Drakes Avenue.

Cllr Marianne Rixson said: “I am very unhappy that the access will be from South Lawn. The visibility is poor and as the residents have no garages, they have to park on the narrow road, so it only has single file traffic, so access will be unsuitable.”

She added that it should be refused as it will do nothing to address the imbalance demographics of the Sid Valley and will add to existing traffic problems.

Fellow ward member Cllr David Barratt added that he was also unhappy with the access, describing the proposals as ‘back-to-front’.

Cllr David Key said that he didn’t think the access was adequate, but added that the council wouldn’t stand a hope in hell of defending any refusal on highways grounds at any appeal.

Cllr Mark Williamson added: “There is a detailed highways report and they are happy with the transport assessment, and there is no way it could be challenged.”

Both previous applications were refused on the basis that they failed to provide a sufficient contribution towards affordable housing, but following a change in Central Government Policy, through the publication of the new National Planning Policy Framework, Churchill’s third application offered a financial contribution of £677,434.

Recommending approval, planning officers told the council that the change to the NPPF means that the proposal now complies with current planning policy.