Could Devon to Wales ferry service be on the way? 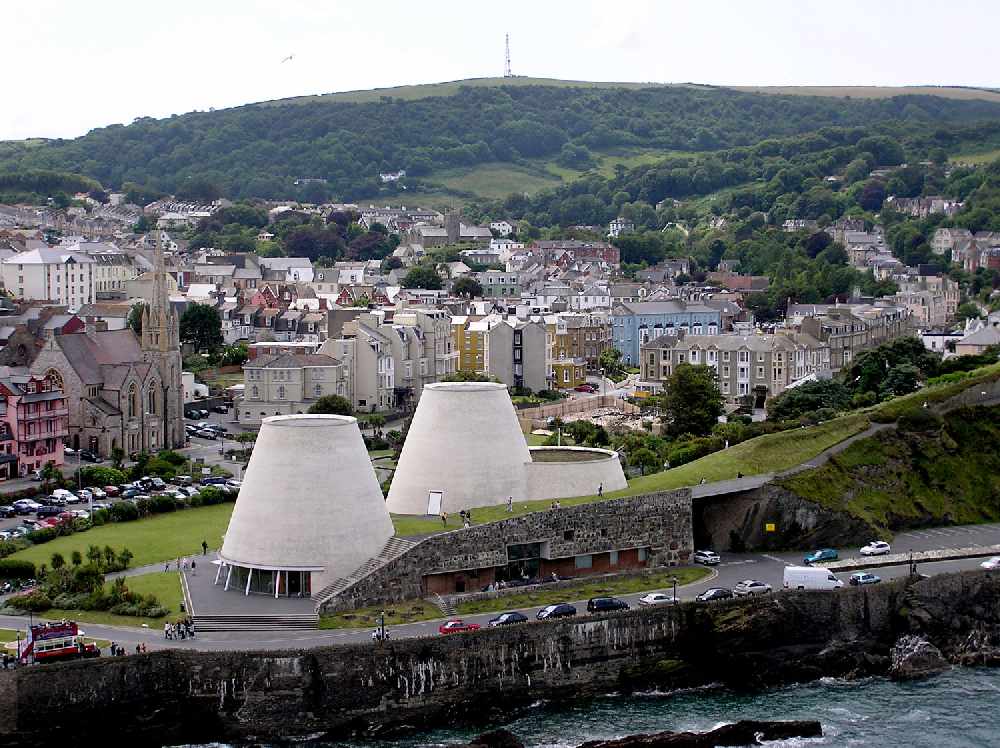 Ferries could leave from Ilfracombe

Bring on the Barry booze cruise!

A new ferry service between Devon and Wales could be back on the cards after the county council said it was interested to find out more about the idea.

Plans for a ‘Severn link’ were first drawn up just over a decade ago. Ilfracombe to Swansea was to be the first route, expected to take around 50 minutes each way.

However, funding problems meant the project has yet to set sail, despite the service potentially cutting around three hours off journey times between the two destinations.

It was recently reported that Swansea Council was in talks with council officials in both Devon and Cornwall about reviving the plans, with a new hydrogen-powered ferry service linking Wales with the south west. 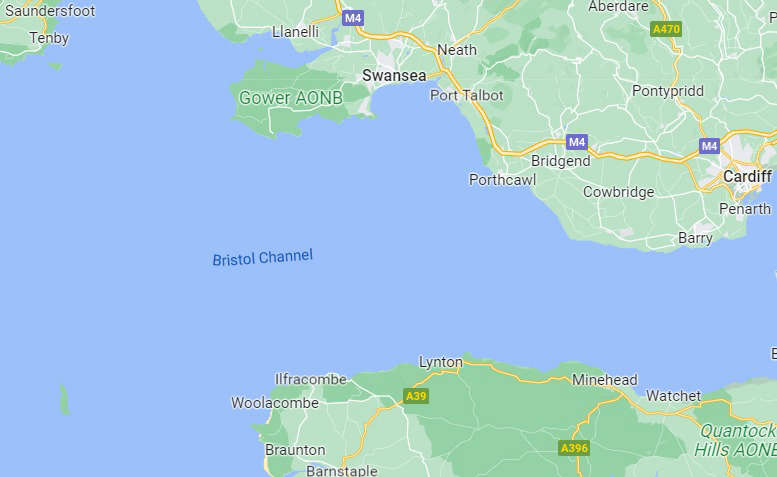 So near yet a three-hour drive from Devon's north coast to Wales' south (courtesy: Google Maps)

Rob Stewart (Labour), leader of Swansea Council, said: “This would be a massive boost for tourism and business – to think you could cut your travel time to Devon and Cornwall by half, and of course it would have environmental benefits too: taking cars off the road and introducing green-powered ferries.”

She said: “We’re yet to see details of any proposals, but we're interested to find out more and we will arrange a meeting with North Devon Council to understand if additional support may be needed.

“The principle of re-establishing the ferry link sits well with the Devon carbon plan and the transition to a zero-carbon economy, as well as the county council’s aspirations for a coordinated approach to transport including connections outside Devon and supporting local regeneration in our coastal and market towns.”

Last month, the cabinet member for transport in Cornwall, Cllr Philip Desmonde, said: “I am aware of this, but I don’t know anything more about it at this time.”

Speaking in parliament, Selaine Saxby said: “I can see South Wales from my North Devon constituency and I'm very keen to secure a ferry crossing from Ilfracombe to South Wales, popular on both sides of the Bristol Channel, with visions ranging from a Dylan Thomas literary tour through to a Barry booze cruise.”