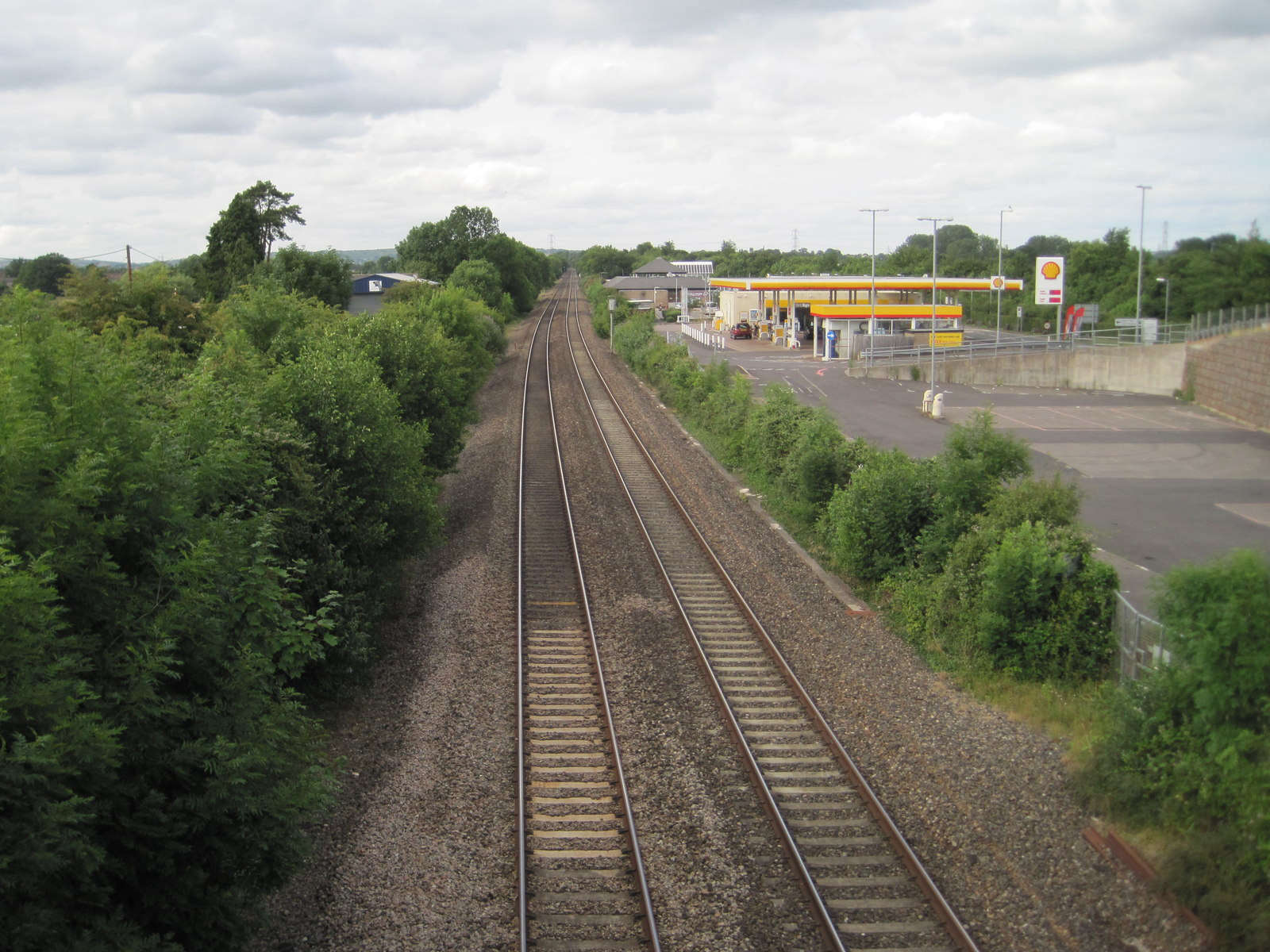 Trains could stop there in 2025

The first passengers could board trains at the new Cullompton railway station in May 2025.

Work on reopening stations at both Cullompton and Wellington is progressing well, members of Mid Devon District Council’s ruling cabinet were told on Tuesday.

Talks have been ongoing for years about the stations, both casualties of the now-infamous Beeching axe in the sixties that slashed the rail network in Britain at a time when cars were becoming more affordable.

Business cases were submitted to the government last year, following which £5 million of development funding was awarded in the chancellor’s budget.

A report to a meeting of Mid Devon District Council’s ruling cabinet said the lead role for the project is set to be handed over by the councils to Network Rail, because of their greater knowledge in the field.

It explained that retention of the lead role by Mid Devon and Somerset West and Taunton councils would “therefore be likely to add delay, cost and risk to delivery.”

Councillor Richard Chesterton (Conservative, Lower Culm) cabinet member for planning and economic regeneration, said: “This approach for the way forward was also endorsed at the Devon and Somerset Metro board meeting chaired by our MP Neil Parish last Friday [4 March].

“Network Rail is now actively progressing work to continue the design development for the railway stations and is procuring further technical work to support the advancement of the projects.”

Cllr Chesterton added: “We are looking at an approximate figure of the first passengers getting on a train at Cullompton somewhere towards the end of May 2025.”

“So although it might still feel a long way to some, by rail projects [standards] that’s actually pretty quick and it’s happening and they’re moving forward.”

In response to the update, leader of the council Bob Deed (New Independent, Cadbury) said: “Yes, I think we’ve been going about eight years so far this project, so another three. We’re nearly there, in rail terms.”

Cullompton station forms part of the Devon Metro plan by the county council, launched in 2011, to develop the existing railway network based around Exeter into a countywide ‘turn-up-and-go’ service.

The town’s former station initially opened in 1844 and was rebuilt in 1931, before closing in 1964 along with Tiverton Junction, Hele, Bradninch and Silverton. It is now the location of a motorway service station.

The plans come as construction continues on a new station at Marsh Barton in Exeter, while last year daily services restarted between Okehampton and Exeter.

Further update reports will be provided as work progresses towards key milestones, councillors were told.