Green councillor confident he can make a difference 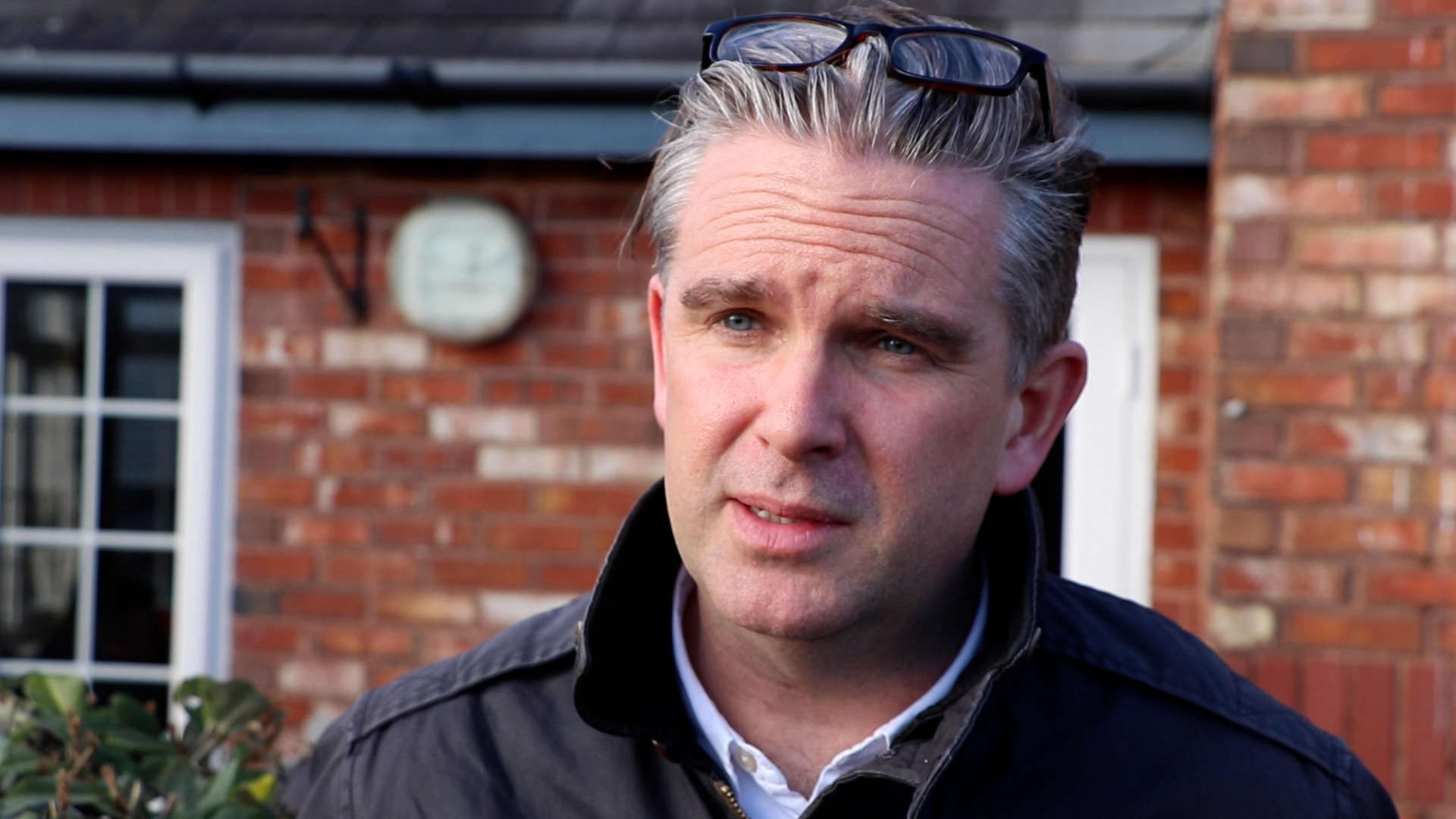 He's taken the Plympton Chaddlewood seat from the Conservatives

Plymouth’s first ever Green councillor is confident he can make a difference to how the city is run, despite the party holding only one of the 57 seats.

Cllr Ian Poyser, who runs his own business and has previously worked in local government, took the Plympton Chaddlewood seat from the Conservatives in the local elections last week.

He says he has been campaigning to be a Green councillor for a long time but he has no plans to form any pacts with the two main parties, Conservatives and Labour “at this stage.”

“It’s been a long time coming,” he said. “A lot of work’s gone into this over the last few years.”

Cllr Poyser says his election campaign was based on “community campaigning” and that he is looking forward to serving the residents of Chaddlewood.

“We spent a lot of time trying to re-engage with residents – regular ward newsletters, keeping them informed on some of the biggest issues affecting their ward.”

He thinks he understands why many voters chose to vote Green. “Overarching there is, nationally, a bit of a stigma attached to politics, a distrust in politicians in general,” he said.

Despite some criticism of politicians, he believes voters in his ward did not seem to be put off voting and welcomed the regular communication from his party.

“We shouldn’t all be tarnished with the same brush. But I’m quite positive that it didn’t really affect overall turnout.

“We were down two percentage points last year, but we didn’t see it massively depressed.”

He continued: “I think people want a change from the same sort of two-party politics as well. They want something different.”

Cllr Poyser believes he can make a significant difference on the council by building on some the existing policies. “It’s got policy around climate change and the climate change strategy,” he said.

“It’s got a local plan which tries to embed those issues into everything we do.

“It’s about holding to account and making sure that when we’re having debates in the council where we’re looking at specific projects that we are considering climate change, and the ecological emergency as well.”

But despite Plymouth being a hung council, Cllr Poyser rules out forming a formal pact with the Tories or Labour, suggesting he will consider issues on a vote-by-vote basis.

“The Conservatives in Plymouth City Council have got their issues that they need to resolve.

“I think Labour have got their own issues as well.”

“I think the Greens and other independents will make up the balance in some way, but I’m certainly not forming any pacts or allegiances to either of those other two parties at this stage.

“But I do believe that the council does need stability. It does need the ability to address some of these issues.

“So cross-party working in the background, hopefully, which I can also facilitate, will help to achieve some of that stability as well.”

Cllr Poyser says he has a duty to people who voted for him and will prioritise the concerns they raised.  “I think the first thing is to act on some of the things that I was campaigning on locally,” he said.

“Chaddlewood has some particular urban fringe issues around growth. There’s been a lot about housing growth and development in this part of the world. There’s growth within the industrial commercial sector as well.

“My view is to look at the impact of those particular things locally. So things like the reopening of the tungsten mine and their aggregates business and how that impacts on roads and road transport locally.

“I know that residents are also concerned about sustainable transport within the ward as well.”

And he says he has high hopes for the city with him as a councillor.

“Really focusing on what we can achieve with making Plymouth a cleaner place, making it more sustainable through active travel and also public services as well.”