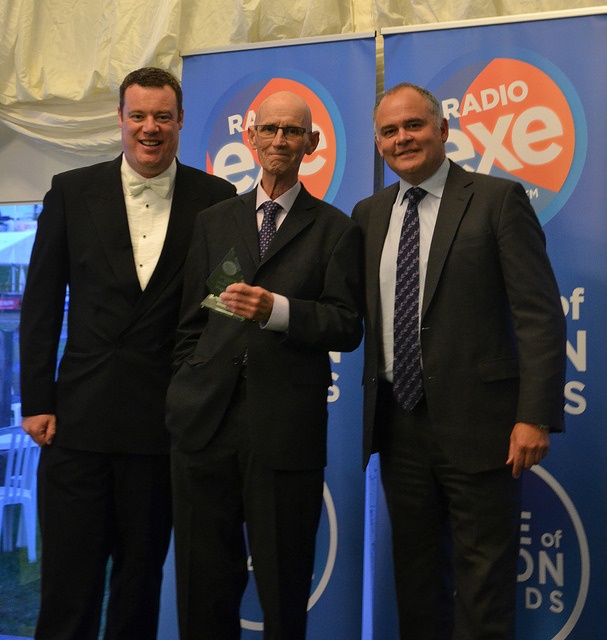 Small things make a big difference. With councils making cuts so that bugdets balance, sometimes public places are not as clean and tidy as they might otherwise be. Add to that the fact that some people seem not to care if they toss litter aside, then it’s down to public-spirited people like Steven Whalley to step up and be counted.  Steven’s a dog-walker who doesn’t just pick up after his own dog, Dottie, he brings along equipment to clear up Cowick Barton playing fields whilst he’s at it.

Nominating him, Neil Stevens wrote: “Steve does this completely off his own bat, he’s not employed by the council and he’s not paid for it. He’s a valuable member of the community.” Steven says he wants a more tranquil place for everyone and that when Cowick Barton is liiter-free, it’s a wild oasis in an urban landscape that’s home to squirrels, foxes and lots of birds.”