Here’s your chance to take your family on Crealy’s newest ride, the Jolly Roger pirate ship, when it opens May Half term!

Captain Crealy’s the pirate everyone wants to meet and he is going to be popping up all over the area over the next few Friday's and when you spot him and the Radio Exe crew go along and grab a selfie and give him the phrase that pays and you could be a winning a family pass to the Great Adventure Park.

Crealy's second new ride for 2017, The Jolly Roger will be setting sail for its maiden voyage during May half term and you could be among the first to ride this all-new giddy galleon, which will have the whole family in a spin. 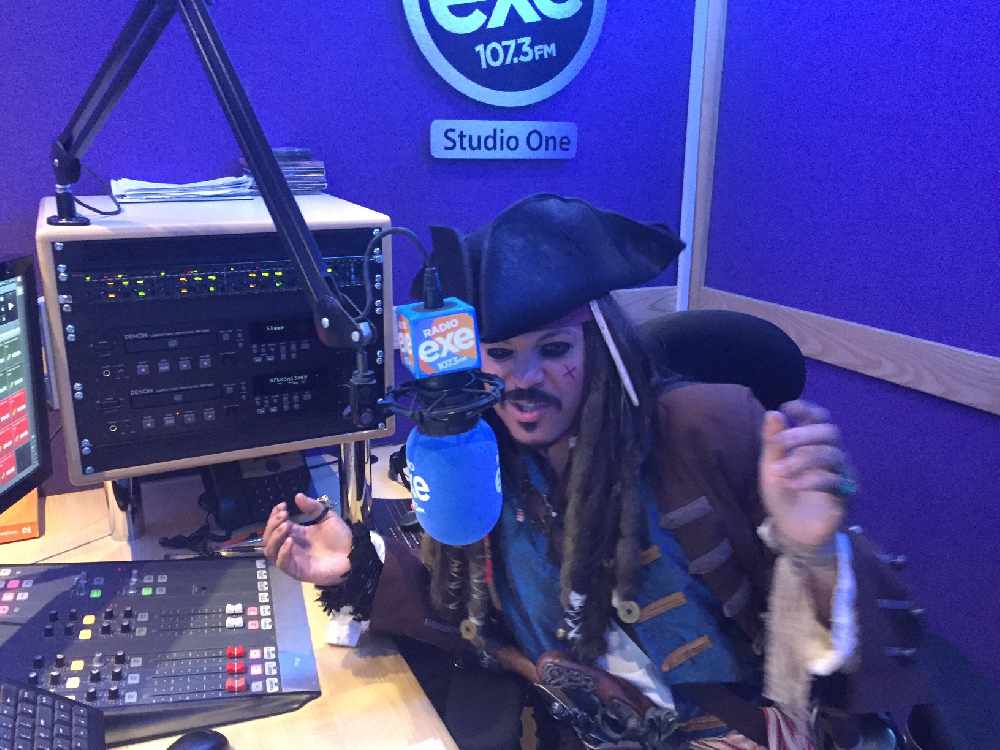 Be listening to Ashley on Drivetime to be one of the first riders on the Jolly Roger!

On Air Now Through The Evening Playing Pompeii Bastille
On Air