They’re back in fashion, you know, apprenticeships.

I grew up in an industrial city where the elders remembered apprenticeships with a mix of reverence and repugnance. “It taught you a trade,” they’d say. “You worked 20-hour days, mind.”

“A good thing that was too,” others agreed, sagely.

A man who wore a hook where one arm used to be and who couldn’t grip properly with the other was particularly informative. “One boy a year loses a limb,” he’d say with pride. “Character-building it is.”

“Never did you any ’arm, did it, Ken?” other boozers would mock.

This was the eighties. Ken genuinely had a hook rather than a working prosthetic – perhaps they hadn’t been invented then or were prohibitively expensive for mill-working northerners. As he also had a twisted leg, he referred to himself as ‘deformed’.

You wouldn’t get that today, thankfully.

This elderly acquaintance – he must have been in his fifties - would sip glasses of mild (24 pence a pint) and, gesturing with his hook, explain how his life had been transformed by the opportunities an apprenticeship had given him.

A thorough grounding in a specific skill. A chance to travel - by which he actually meant from his house to a factory three miles away. A trip to Blackpool at ‘wakes week’. And money.

“You’d get paid to be trained,” he’d marvel. “Best thing that happened to me.”

The only thing we really wanted to ask was how he wiped his bottom with the hook. But no one wanted a clip round the ear from a misty-eyed man with a rusty hook.

And no one used the word ‘bottom’.

By this time, most apprenticeships had long gone. So had most of the mills, mines, steelworks and shipyards – the industries that had built the cities and towns around me and that we don’t have in East Devon.

In their place came Youth Training Schemes. I was once on a YTS in a hut near Clifton Hill Sports Centre in Exeter, training to be an actor on a course led by someone who’d read a book about it once.

It was a short, sharp shock, of the sort the government was keen for young people to experience. I lasted three days.

Those schemes came and went, but in the nineties the then chancellor Kenneth Clarke revived apprenticeships, which had dropped from about a third of a million places at their height to about 50,000 youngsters, the majority still in traditional working-class industries.

If you were an apprentice at that time, you were generally thought of as being unambitious at best, a bit thick at worst. How different it is today.

Jacob, who’s visually impaired, was a student at Wesc on Topsham Road, and now has a job in the estates team there. Through PGL, he’s working towards a City and Guilds qualification.

Josh is an apprentice at the Rural Payments Agency. Having been in the care system, he’s set up a care-leaver support group and is a member of the young apprenticeship ambassador network in the south west.

The chair of that network is Amy, who is an apprenticeship advisor at Devon County Council and is a link between apprentices and managers, and between the council and schools.

One of them will be our outstanding apprentice, but they need your vote by midday on Thursday 14 February through the Radio Exe website.

Support Devon’s young apprentices if you can, and let’s raise their profile.

But for now, as that’s me done for another week, I’ll sling my hook. 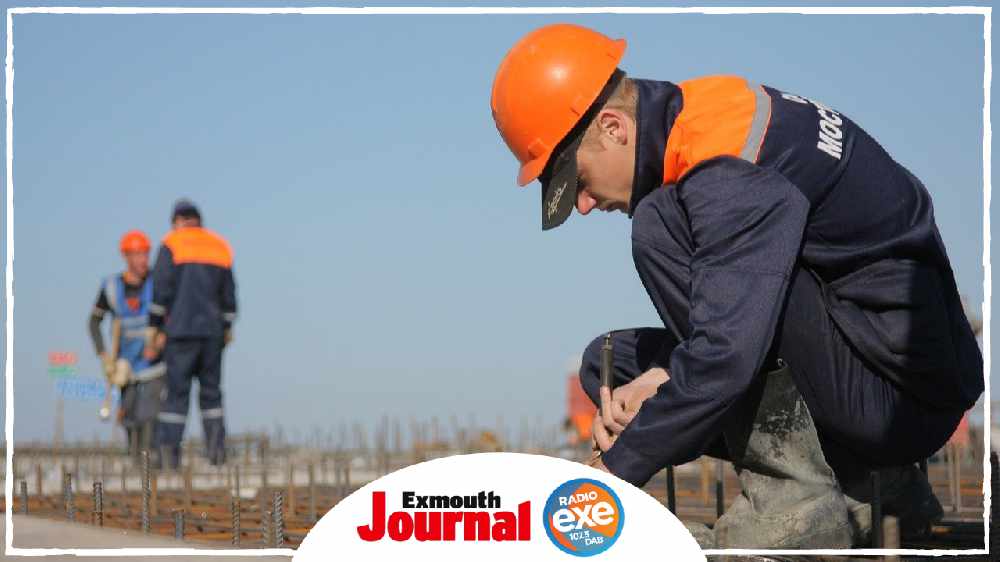