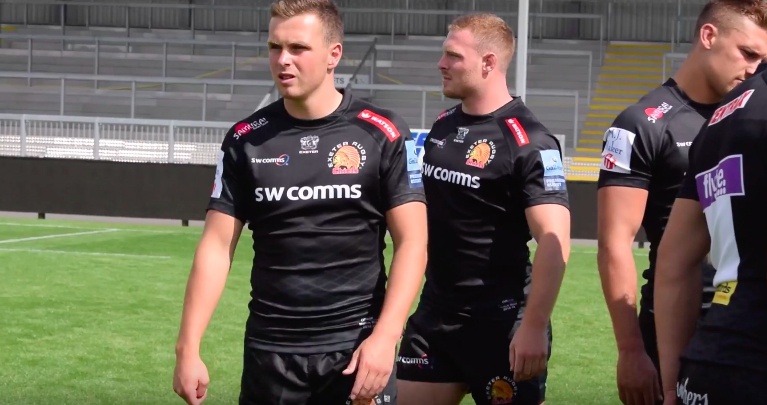 The former Premiership champions have won four game from four in the competition thus far - something they've never achieved before - and a win tomorrow would all but secure a home quarter-final.

Exeter director of rugby Rob Baxter made a number of changes from last time out but still named a strong starting 15. Dave Denis misses through ilness and Harry Williams is suspended following his red card against Sarries.

Sam Simmonds isn't going to be risked on the artificial pitch and full-back Stuart Hogg starts against his former club. See the full line up below.