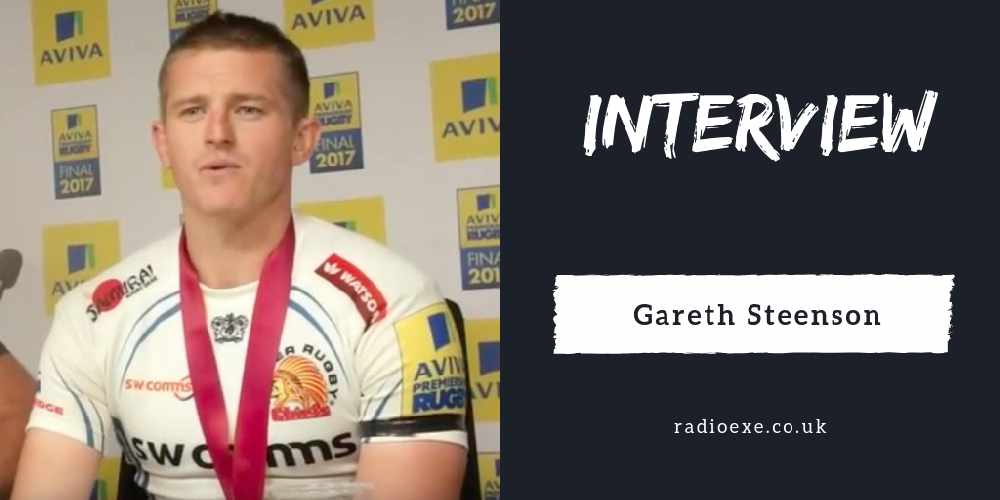 Exeter Chiefs’ prop Carl Rimmer has been forced to retire after suffering a stroke while training in January.

Rimmer, who spent the past six years with Exeter after joining them from the Cornish Pirates in 2012, played more than 100 games for the Premiership club.

Responding to the departure on Twitter, club legend Steenson says: "Gutted to see this man have to retire from the game. A great player who has helped build the club into one of the best in Europe. A guy who gave everything every time & a true Chiefs legend. A top man & friend, Will be truly missed both on & off the pitch."

After having his stroke in January, the 32-year-old waited a few months to see if his situation would improve and if he would be able to continue to play the game he loved, he has now been forced to admit defeat.

He told the clubs website: “I was under the impression from medical guidance that there was a chance that I could return to playing, but at the same time the percentage was only 50-50, but unfortunately, three months later, when they rescanned everything, the injury itself had not healed properly, which just meant the risks of returning to play a contact sport were too great, and I was advised medically to retire, which wasn’t great news to hear at the time.”