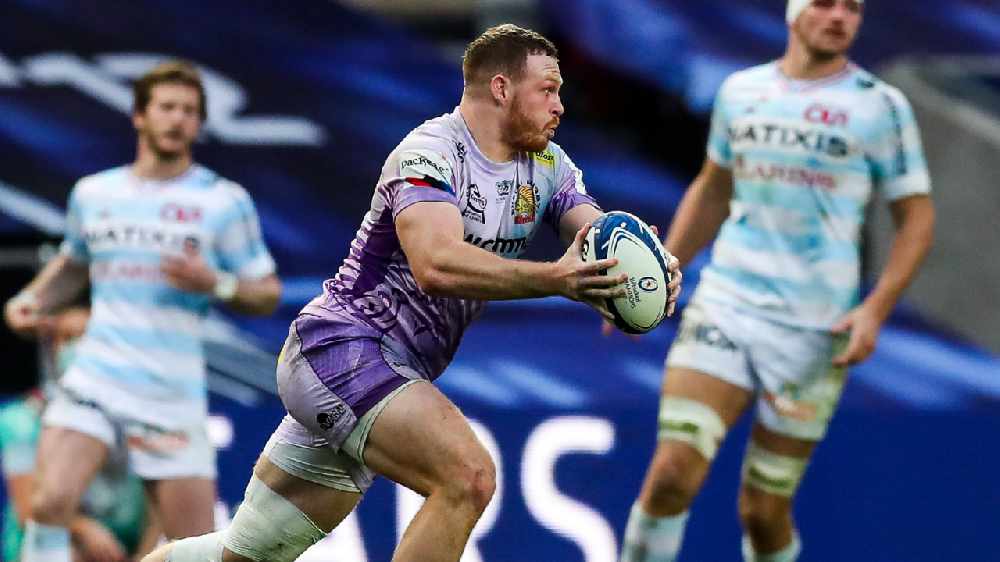 Exeter Chiefs highly rated forward Sam Simmonds is on track to break the record for the most tries scored in a single Premiership season.

The Torquay born star, who came through the club’s academy, has bagged a staggering 12 tries in just 11 games.

Currently, the record for the most tries scored in one campaign, held by Dominic Chapman, is 17 – and that record has stood for more than 20 years.

The inform Simmonds, however, will be looking to rewrite the history books – but not for the first time in his illustrious career. The 26-year-old played an instrumental role in helping his side win the European Champions Cup for the first-ever time last season, Simmonds scored another 19 tries in the competition before being crowned European player of the year.

Exeter's forward will be hoping to add to his try scoring tally this weekend - and take one step closer to the Premiership try scoring record - when Chiefs face west country rivals Bath on Saturday. Kick-off is 3pm. 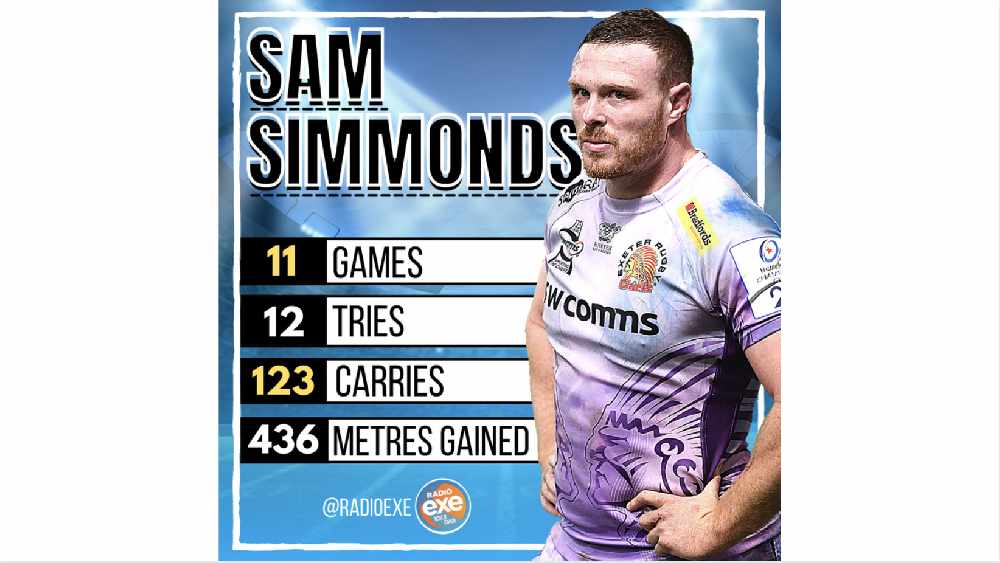