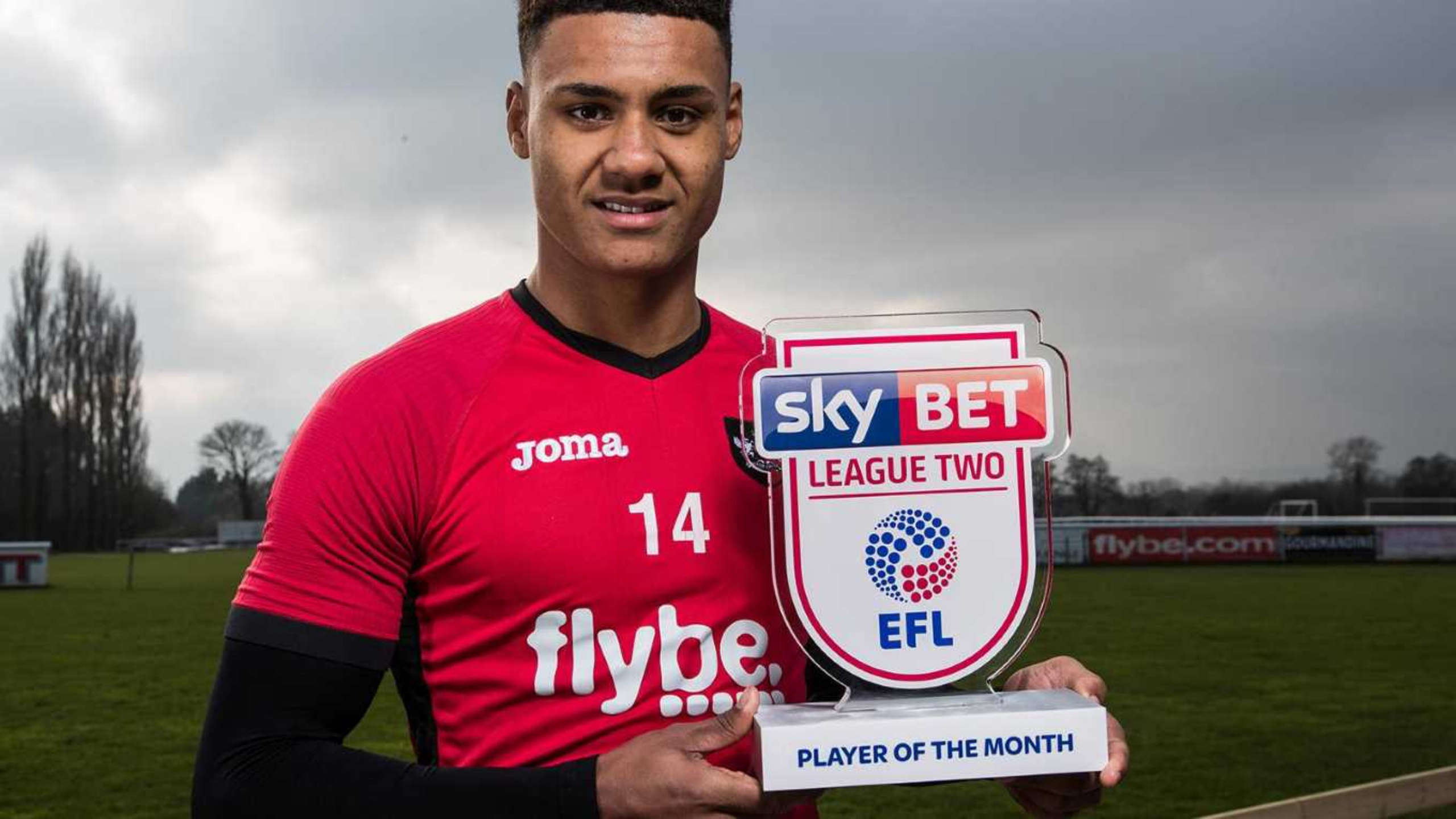 The striker makes his return for the first time since being cut from Southgate's provisional Euro 2020 squad in the summer.

Speaking to in a press conference about Watkins, Southgate said: "We would’ve selected Ollie Watkins last month if he wasn’t injured. He was very close to making the squad for the Euros.

"I liked his mentality, he was determined to take the opportunity. We’ve got some good centre foward options, but Ollie impressed us with his ability when he was with us."

Defender Harry Maguire and right-back Trent-Alexander Arnold are out injured. England travel to Andorra on Saturday, 9 October and host Hungary on Tuesday, 12 October.