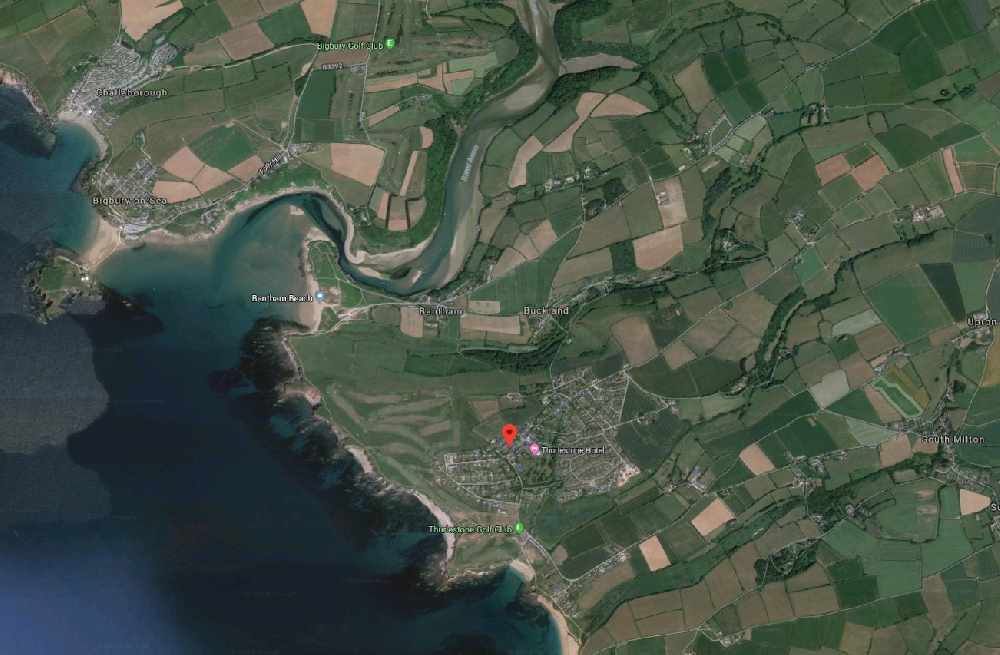 It's the third highest in the UK

The South Hams district now has 3,835 second homes in all, according to data released by the Ministry of Housing, Communities and Local Government.

The figures are more than seven times higher than the national average and critics say second homes push local people out of the housing market, force them to move elsewhere, and that too many second homes can be bad  for local businesses as the owners are not there to use shops and  services all year round.

South Hams District Council has said they recognise there is a high proportion of second homes in the area and that they are supporting Neighbourhood Plans to introduce a planning policy to limit planning permissions for second homes.

Portfolio Holder for Customer First, Cllr Hilary Bastone, said: “While second home owners can, and do, make a significantly positive contribution to a community, an excessive number can result in harm , for example a loss of local services and pushing up house prices.

“One approach to try to address this in South Hams is to support Neighbourhood Plans to introduce a planning policy to limit planning permissions for second homes. The Council is also working with the development industry and communities to bring forward projects to deliver more affordable homes.”

Neighbourhood Plans for Thurlestone and Newton and Noss were both made by the council in 2018 and both include policies that state new housing will only be supported where there is a restriction to ensure its occupancy as a principal residence.

The Thurlestone Neighbourhood Plan policy says: “Proposals for open market housing (excluding one for one replacement dwellings), without a requirement to ensure occupancy as a principal residence will not be supported.

The Newton and Noss Neighbourhood Plan says: “New housing, including change of use but excluding replacement dwellings, will only be supported where there is a restriction to ensure its occupancy as a principal residence. This must be guaranteed through a planning condition or legal agreement.

“A Principal Residence is defined as one occupied as the residents’ sole or main residence, where the residents spend the majority of their time when not working away from home and the condition or obligation on new open market homes will require that they are occupied only as the principal residence of those persons entitled to occupy them.

“Owners of homes with a Principal Residence Condition will be required to keep proof that they are meeting the condition, and will be willing to provide this proof if/when SHDC requests it. Proof of Principal Residence is via verifiable residence including (but not limited to) residents being registered on the local electoral register and being registered with a local GP or child attending a local school.”

All councils have to register whether the houses and flats they tax are second homes, and if they are, they can be eligible for a discount.

South Hams is one of a number of holiday hotspots and parts of London where more than one in 20 properties is now a second home, the figures showed.

They include Kensington and Chelsea and North Norfolk, where the figure is one in 10.
Other places in England where more than one in 20 properties are  second homes include Purbeck in Dorset (one in 14), South Lakeland in  Cumbria (one in 14), Scarborough (one in 14), Camden (one in 15),  Chichester (one in 18), West Somerset (1 in 18) and Cornwall (one in 19).