Air Ambulance in 'tell us your salary' call 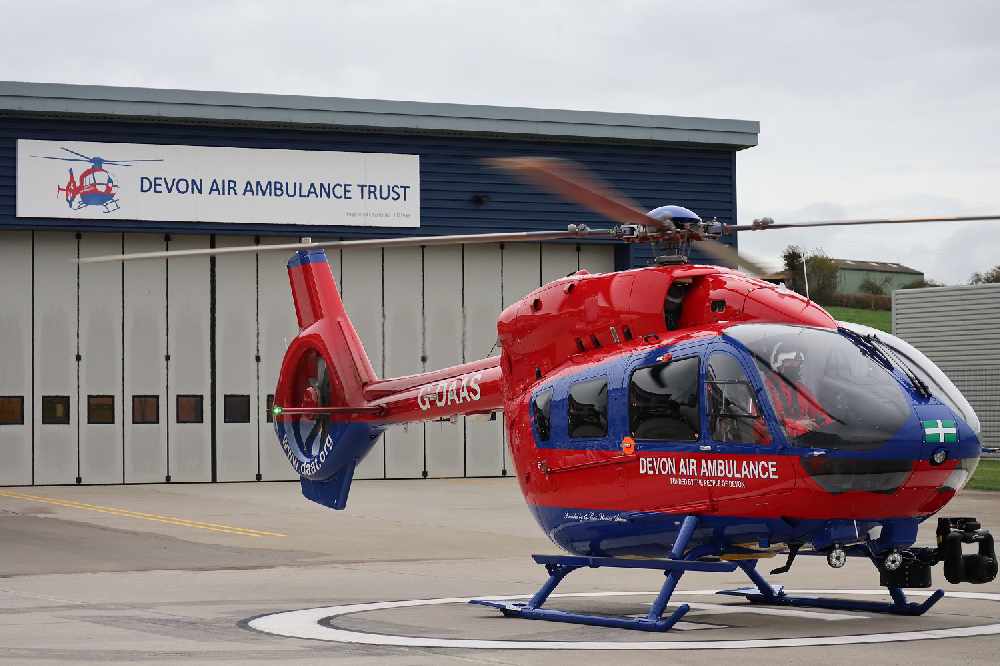 Charities should say what they pay

Devon Air Ambulance has signed up to an initiative which asks charities to show the salary on job vacancy advertisements.

'Show The Salary' was born out of frustration at the lack of action to address pay gaps and inequity in the charity sector. The campaign wants charities to commit to fairness and equity, and to the people with impacted by what they call 'salary secrecy'.

Where advertisers are seen to be keeping salaries secret in job ads, the 'Show The Salary' team approached them to show why it is discriminatory.

Devon Air ambulance is currently recruiting for several positions within the fundraising and finance teams, all of which include links to full job descriptions and salaries in their advertisements at: www.daat.org/work-for-us

A safety manager's role pays £60,000. A supporter engagement officer is needed for £28,000, and you could be paid £24,000 if you become a banking and administrative assistant.

'Show the salary' says that when pay is transparent, recruitment becomes fairer and employers get more applicants for jobs. More information is at www.showthesalary.com