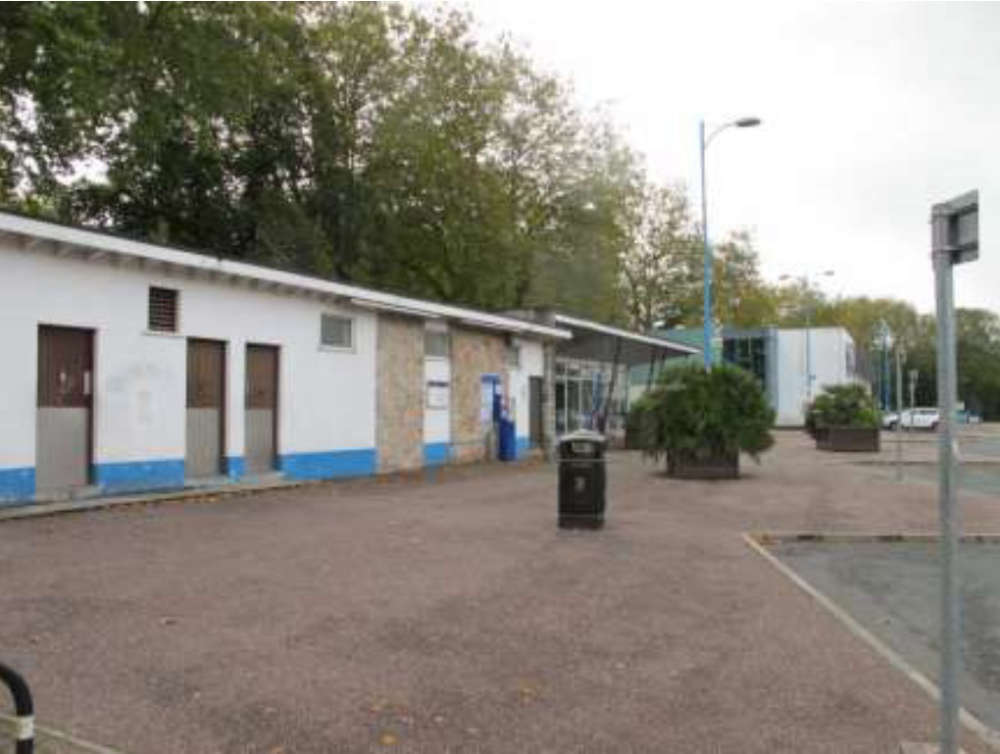 Lymington Road coach station in Torquay will be overhauled from its “post-apocalypse” state following a decision by Torbay Council’s cabinet.

The new station, widely seen as an eyesore and focus of anti-social behaviour, will now be getting five new business units for letting.

The property will be built at the same time as new coach shelters, a new international coach bay, information board and better toilets, all as part of a multimillion-pound overhaul.

Councillors hope the decision will be the last stop in a long line of false starts. In December last year, Torbay Council’s cabinet agreed to put £850,000 into the coach station. Since then, costs of construction have risen sharply and the council has decided to improve the proposed facilities.

It will borrow £1.36 million from its own Growth Fund towards the new station. Another £2 million will come from Heart of the South West LEP, a partnership between the private sector, local authorities, universities and colleges.

The revised improved project was due to get planning permission earlier this month but the council pulled it at the last minute due to a complaint from the Environmental Agency. It will now go to the council’s planning committee in December. 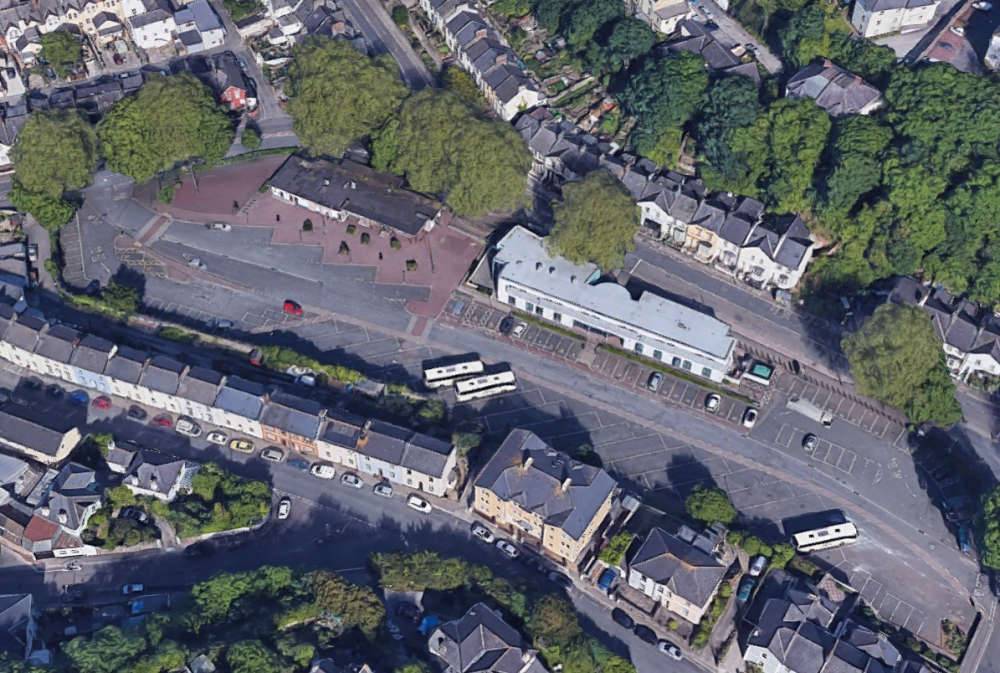 The council says the project will create 29 full-time construction jobs and 38 permanent jobs. It is also expected to boost Torbay’s economy by £2.5 million per year.

Councillor Darren Cowell (Independent Group, Shiphay), deputy leader of the council and cabinet member for finance, said the current coach station is “not a welcoming site for visitors coming to Torquay.

“The facilities there are woeful and it has been a source of frustration for the local community for many years.”

Councillor Cordelia Law (Liberal Democrats, Tormohun) went further: “Our coach station was once a real thriving, vibrant place to arrive and now it’s like arriving post-apocalypse. This is so needed.”

Building work at the station is expected to start in February or March next year.