Arrests after Halloween robberies near Exeter 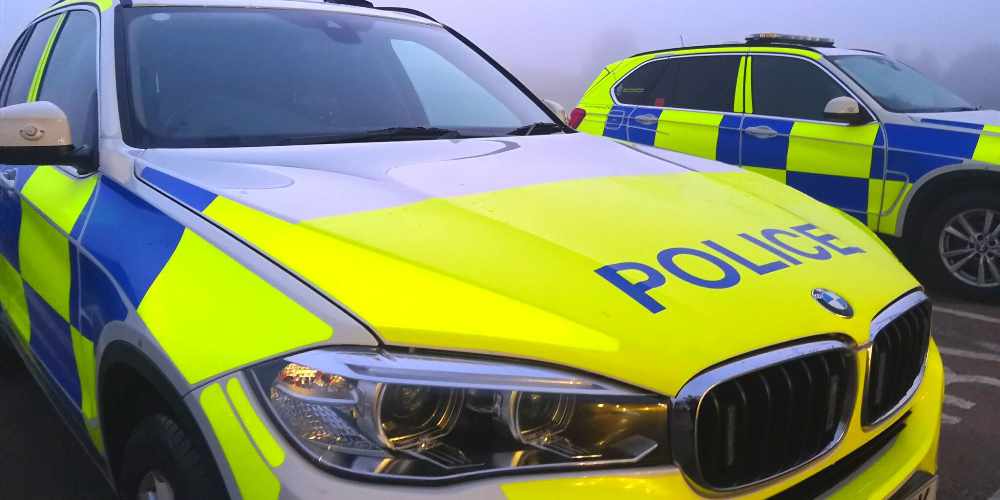 Further properties could have been targeted in Stoke Canon

Two men have been arrested, as police investigate a series of robberies on Halloween near Exeter.

One man entered homes in Green Lane and Gardiners Close in Stoke Canon, but left empty handed after being challenged by the owners.

Another, who was carrying a knife, then fled a home on Vinnicombes Road after an intervention by its owner.

No one was threatened with the knife or injured during any of the incidents, and the knife has been recovered by police.

They have been released under investigation for further enquiries to be completed.  Officers are appealing for any witnesses to come forward.

It is believed further properties could have been targeted in Stoke Canon on the same night between 5pm and 10.50pm. Police are asking people in the village to check their premises and report any offences to them.