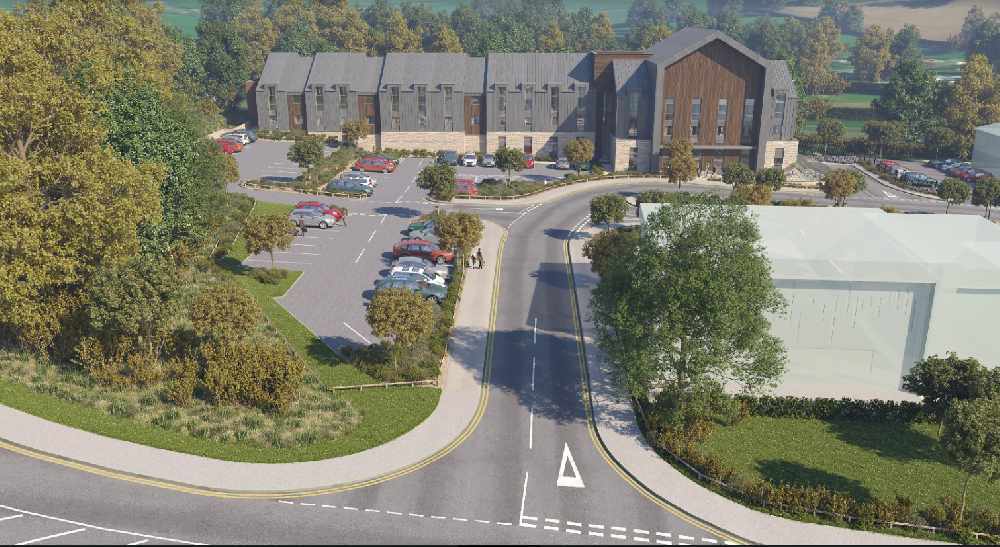 Planners have unanimously rejected Premier Inn’s plan to open a new hotel just off the A38 in Ashburton at Dolbeare Meadow Business Park.

The Dartmoor National Park Authority planning committee has now turned down plans for an 80 bedroom hotel three times. Its members say the hotel is not small scale tourism and has a 'poor bulk, scale and design, and thus doesn't meet the local plan.

Cllr Elaine Baker, from Ashburton town council, urged the committee to reject the plans. She said: “Ashburton is the gem in the crown of Dartmoor National Park but this will be detrimental to the setting of the historic town of Ashburton. It will transfer business revenue to a multinational company and not into the local economy. The mass and size of it is overwhelming – like the cruise ships that blight Venice in scale and size.”

Paul Smith, acquisition manager at Premier Inn, said: “Whitbread stands ready to commit more than £5m into Ashburton and to play our part in contributing towards a strong local economy for years to come.  A new well-run hotel which delivers on jobs, on confidence, on strengthening the town and its economy, and on unlocking stalled development at Dolbeare Business Park is all about benefits in my opinion.  That’s why we’ve written today to highlight the opportunity and encourage it to be grasped.”

But in the recommendation to the committee, planning officers said: “It is considered, that in principle, the proposal is contrary to policy it is not for a small scale hotel, in the context of the National Park. There is insufficient detail to demonstrate that there would be financial and economic benefit to the locality, which would not otherwise be gained by an employment use on this site.

“The design is not considered to be locally distinctive to reflect the character of the host settlement and has a bulk which would be out of keeping in this location. It would have a detrimental impact upon the gateway into Ashburton, and the National Park.”

Sally Morgan said: “A hotel of this size is not needed and there is Premier Inn 20 minutes away. This will be detrimental to local independent businesses and it will take money out of the local economy and into the hands of a multinational company. The design is hideously inappropriate for a National Park.”

Peter Smerdon added: “I feel that the site needs to be developed, but I have a problem with the design and the scale. Eighty beds is too many, and the design is dreadfully overbearing and too dark.”