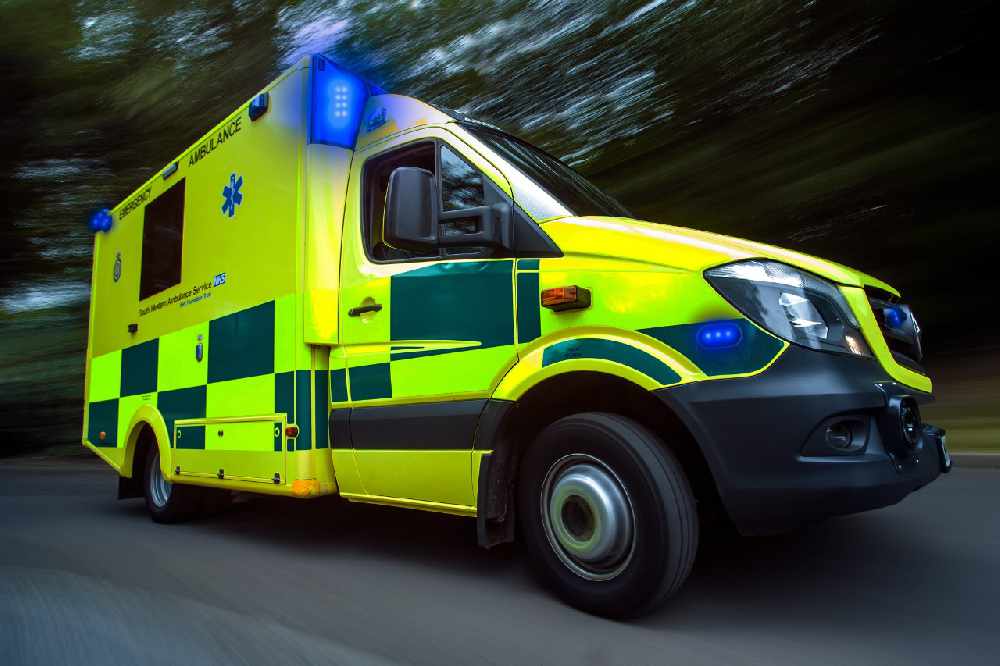 Assault or abuse won't be tolerated

South Western Ambulance Service NHS Foundation Trust (SWASFT) is warning that anyone who assaults or abuses its people could face prosecution.

Ambulance staff experienced 147 incidents of violence and aggression from patients and other members of the public in January, up 6% on last year. These included 51 incidents of verbal abuse, 37 cases of aggressive behaviour, and 31 physical assaults.

A man was jailed for six months on 28 January following his assault on Paramedic Matt Bryant who was called to treat him.

Matt said: “The male was extremely aggressive towards me and my crewmate. So we backed off to request police attendance. Then he slammed the passenger door of the ambulance onto my foot.

“I was taken to hospital and X-rayed, and ligament damage was diagnosed. I was unable to put any weight on the foot for a week, and I was off work for a month.

“We are working so hard to help people during a global pandemic. But assaults are becoming more of a regular occurrence, and they have a significant impact on us.

“I spent almost 10 years working as a prison officer, and the levels of aggression towards ambulance staff are almost at the same level.

“I'm thankful that the criminal justice system has taken my assault seriously.”

A woman was fined and given a conditional discharge on 13 January after punching a male paramedic in the stomach during an incident in Westbury, Wiltshire.

A man was fined and given a conditional caution on 23 December after headbutting Operations Officer Tim Ross-Smith at the scene of a road traffic incident in Bristol.

Tim said: “This was the first time in 16 years of frontline working that I’ve been assaulted. In my role I regularly support staff who have been assaulted and see the impact it has on them.

“Luckily thanks to my experience and training, I saw it coming and managed to move to reduce the force of the headbutt. It was a relatively minor assault, but my head was sore afterwards.

“Thank you to Avon & Somerset Police for investigating the incident and keeping me updated throughout.”

Paramedic Mike Jones, who is SWASFT’s Violence Reduction Lead, said: “Sadly our people continue to be attacked and abused every day while they are serving the communities of the South West and saving lives.

“We are also seeing regular occurrences of members of the public spitting at our staff and weaponising coronavirus.

“Any such incident can have a serious and lasting impact on them, their families and loved ones.

“It is unacceptable to abuse and attacks our staff, and we won’t tolerate it.

“We take whatever is necessary to protect our people from harm, including doing all we can to ensure offenders are prosecuted through the criminal justice system.

“Please respect our people, and help them to help you.”