Barnstaple man to walk a marathon every week for a year 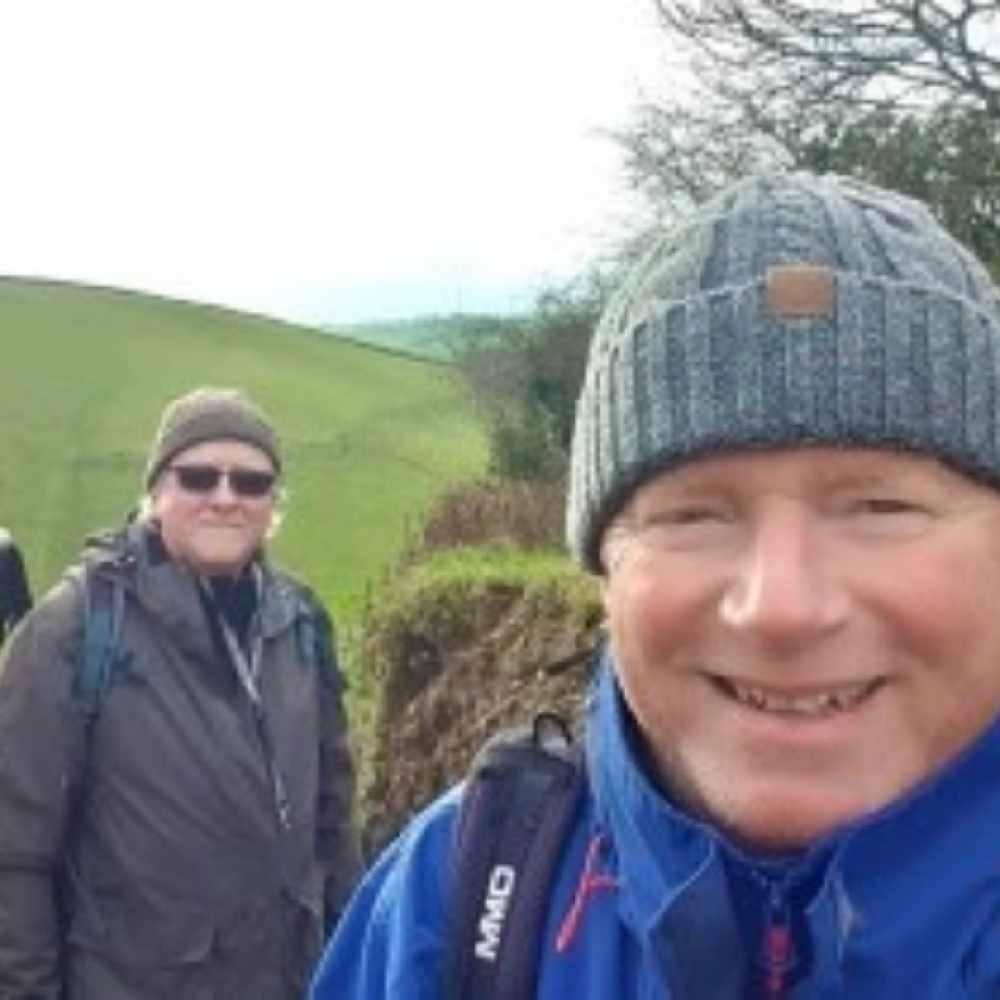 In support of Devon Air Ambulance

Experienced walker, Keith Maynard, age 59, from Barnstaple, has pledged to walk 52 marathons in 52 weeks - a marathon for every week for the year, to raise vital funds for the life-saving local service. Keith is no novice, but this nevertheless a mammoth task for the grandad of five.

Keith’s previous endeavours have seen him complete many charitable missions including walking from Barnstaple to Brighton for the Anthony Nolan Trust and Land’s End to Barnstaple, including Bodmin Moor, Dartmoor and Exmoor, which was approximately 220 miles over 14 days.

The fascinating thing about Keith is that he journeys the miles and miles of rugged terrain across Devon and the surrounding counties without being able to read a map. He jokes that for this he has his friend, ‘Map-reading Dave’ who accompanies him sometimes, otherwise he is guided by well-known landmarks and following the well-trodden routes of those that have walked before him.

Keith retired after 41 years in the pharmaceutical industry and is now happy doing what he enjoys most, though on one occasion he suffered a bad nosebleed on Dartmoor and began to think about who might come to his aid should he get into real difficulty whilst out walking alone.

The fundraising team at Devon Air Ambulance is hoping that when lockdown restrictions allow, they can encourage more people to join Keith on his journey and perhaps accompany him between major milestones throughout the year ahead.

In the meantime, supporters can assist Keith’s fundraising efforts for Devon Air Ambulance by donating to his fundraising page.