Been nicked? The beak will see you online 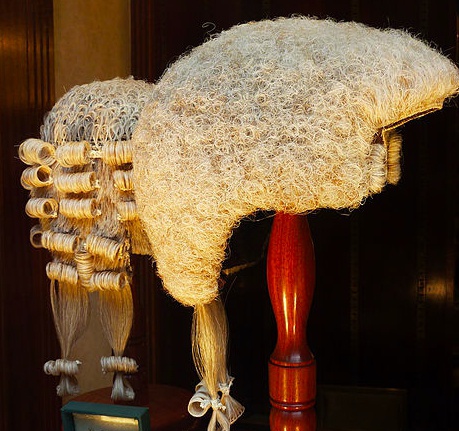 If you're under arrest and the police want to keep you banged up, it's going to be possible even under coronavirus restrictions.

Building on its experience of running the virtual court pilot in 2016 under the leadership of chief constable Shaun Sawyer, Devon and Cornwall is in the first tranche of forces to go live.

Any crime which the police think requires a defendant to be remanded in custody will qualify for a virtual hearing. Defendants stay in custody, supervised by police, until the outcome of the case is determined. Court staff and the judiciary will remain at the court, staying a safe distance from each other, to co-ordinate the hearing.

Justice secretary Robert Buckland QC, thinks it's a good idea. He said: “Technology has already made a real difference to the justice system and developments such as virtual courts are vital in ensuring that victims still get justice during the pandemic. It is testament to the hard work of all involved that Devon and Cornwall have managed to introduce virtual courts so quickly across the region.”

Each police custody centre - including the country’s newest virtual court at Exeter’s police station - will link into the reduced number of courts running across Devon and Cornwall. Exeter Combined Court can hear cases from the custody units across Devon (Barnstaple, Exeter, Torquay and Plymouth).

A change in law was required to permit video and audio use and in preparation, emergency measures were drafted as part of the new Coronavirus Bill.