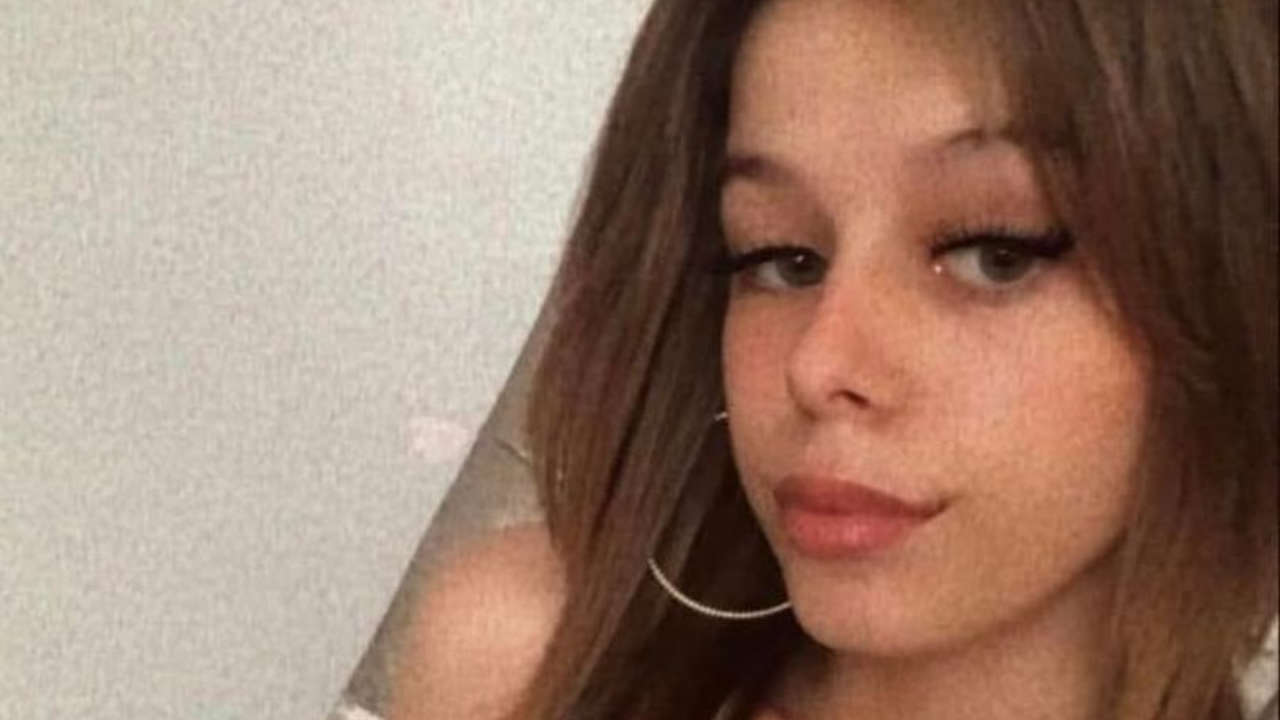 Police searching for a missing Plymouth teenager have found a body and launched a murder investigation.

Bobbi-Anne McLeod was reported missing on Saturday 20 November after she failed to meet with friends in Plymouth. Extensive searches had been underway since.

But on Tuesday, Devon and Cornwall Police said they had located a woman's body near Bovisand in the South Hams.

Formal identification has yet to be carried out, but the missing woman's family have been informed of this development and are being supported by investigators.

Two men, aged 24 and 26 from Plymouth have been arrested on suspicion of murder.

Plymouth MP Luke Pollard tweeted: "It is devastating news for our city that a body has been discovered in the search for missing Bobbi-Anne. My thoughts and love are with the family.

"We await news from the police, but this is another dark day for our city. Let’s pull together in the same way we did after Keyham."

Enquiries remain ongoing in relation to this matter. Anyone with information, which may assist the ongoing investigation, is asked to contact police on 101 quoting log 706 22/11/21.