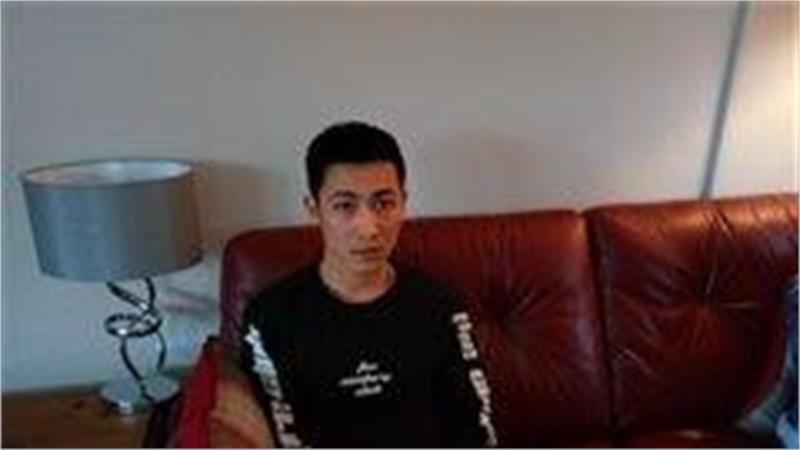 Nine week now. Can you help?

Police have re-issued an appeal for help to find a 16-year-old boy, originally from Vietnam, who has been missing from Budleigh Salterton for almost nine weeks.

Nam Vu Van was last seen walking along Station Road in the East Devon town at around 2.30pm on Wednesday 29 April. He has not been seen since. Police have concerns for the teenager due to his age and because he was new to the area. Officers believe he may have travelled to London.

Nam is Asian, of slim build, 5ft 9in in height, with short, black, straight hair. He was last seen wearing a light-coloured padded jacket, light-coloured tracksuit bottoms and black trainers.

Police would like to hear from motorists who may have dashcam footage of the area on 29 April.

Anyone with any information that could assist officers finding Nam is asked to contact police on 101 or by emailing 101@dc.police.uk, quoting log number 664 of the 29/04/2020.