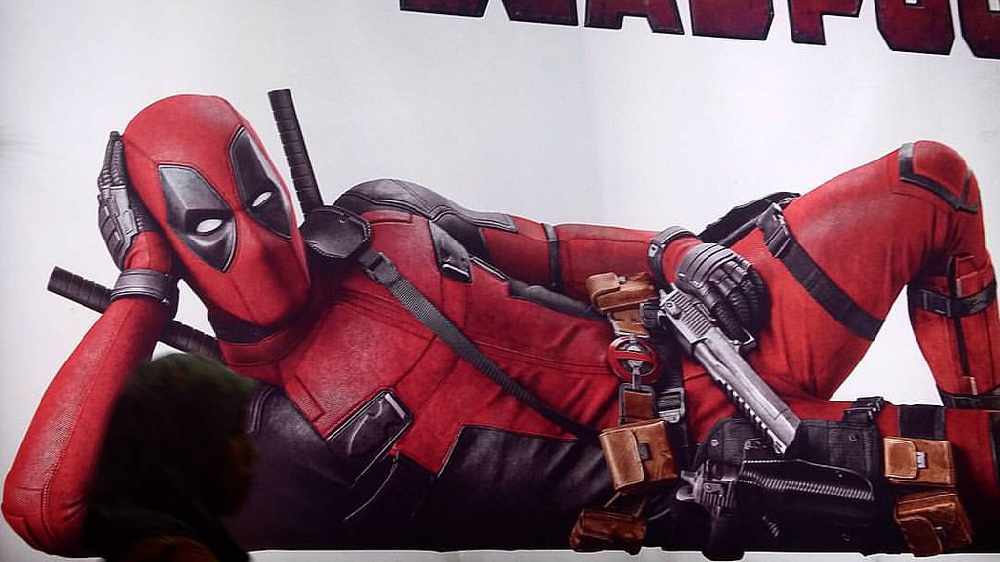 Police figures show what Barbie, Clowns and Batman have been doing

A Freedom of Information request reveals that 60 different incidents in the last three years have involved fancy dress, which also include a racial abuse from someone dressed as a clown, superheroes being involved in a large fight, and a man dressed as Charles Dickens seen in Exeter with a sword.

But the only incident in which an arrest took place was in October 2015 when one person was arrested for driving without due care and attention in Torquay after a pedestrian was hit by a car.

In Newton Abbot there was an assault and someone with a dog dangerously out of control that caused injury to an assistance dog. There was also a robbery in St Ives, and an assault in Saltash.

FULL DETAILS OF THE POLICE LOGS INVOLVING FANCY DRESS ARE BELOW